6 Reasons Why Everyone Should Be Drinking Green Tea

Made from the leaves of camellia sinensis, green tea has been used in the east for over 1000 years. Green tea is often praised as the healthiest beverage on the planet. There are dozens of claimed benefits, but how many of them are actually true? Surprisingly, a large amount of them have been backed by scientific research making green tea a very important tool for one’s own health.

Female green tea consumers are 22% less susceptible to develop breast cancer, while men who drink green tea are 48% less likely to develop prostate cancer. For both genders there is a 57% less chance of developing colorectal cancer. One of the main triggers of cancer is oxidative damage to cells. Green tea is full of antioxidant chemicals which can prevent or lessen this damage.

Increased obesity rates in the first world have led to a much higher prevalence of type II diabetes. Green tea has been shown to reduce blood sugar levels and increase insulin sensitivity, both of which are beneficial for diabetics and those at risk of becoming one. Overall, there is an 18% less chance of developing type II diabetes.

Catachens are a type of antioxidant that have been shown to destroy the bacteria and viruses that are commonly found living in the mouth. Green tea ?can eliminate the bacteria streptococcus mutans, the virus primarily responsible for tooth decay. There is also evidence that catachens can decrease the risk of catching the influenza virus (the common cold).

One of the main amino acids present in green tea is theanine. This special amino acid has been proven to provide a soothing and calmative effect on those suffering with depression, increasing the odds of better moods and a heightened sense of well-being.

There are many more benefits of green tea that are yet to be proven by scientific experiments, but until then they remain as theories. Green tea is definitely worth the small price in terms of health benefits. There is no reason that anyone should avoid drinking it. 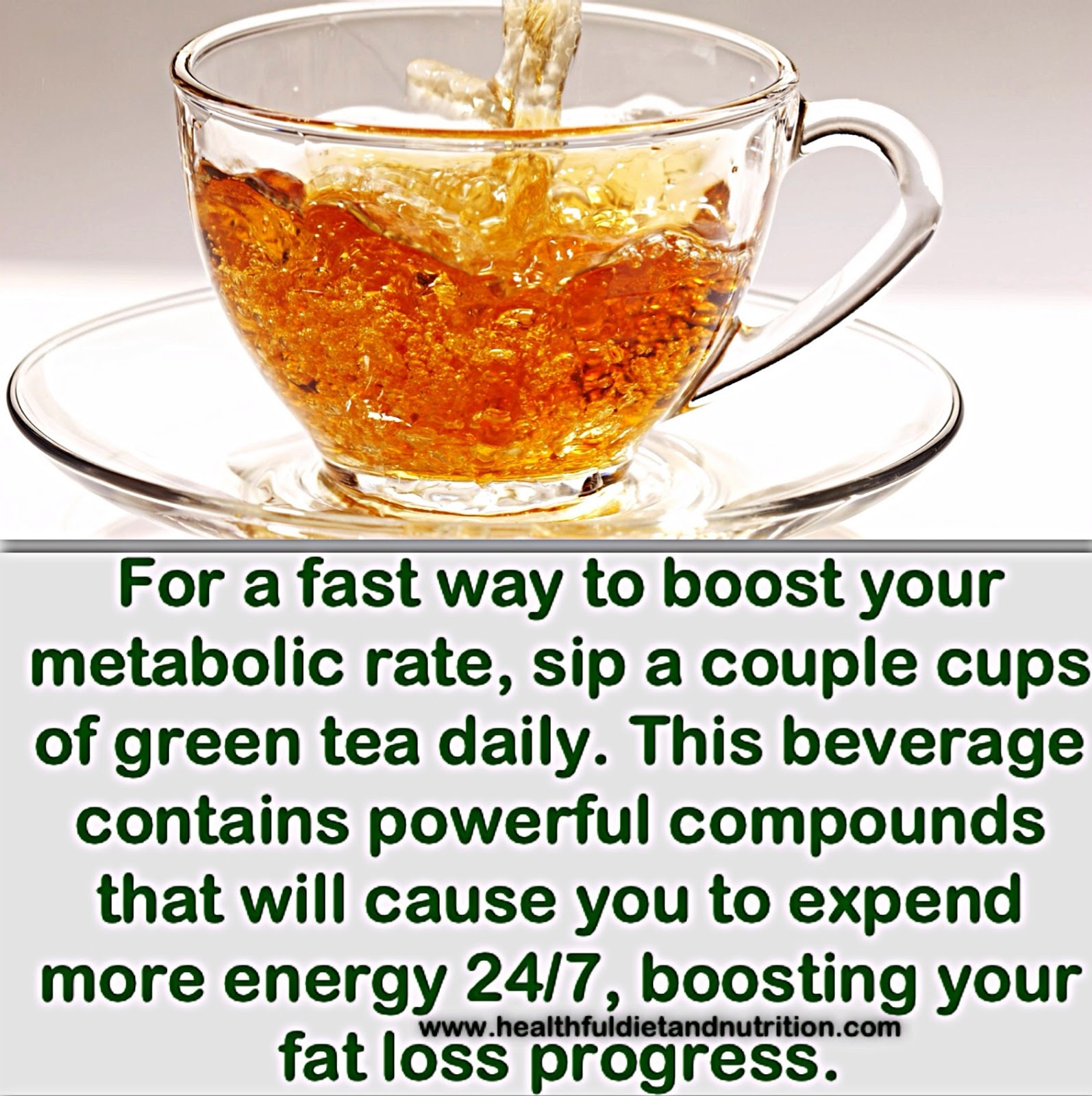