Congratulations on Your Low-Salt Diet

Your doctor has just told you to go on a low salt diet, or technically, a low sodium diet. Perhaps you have high blood pressure. Perhaps you have Meniere’s disease. Whatever the reason, you have been warned that you have to cut down on your consumption of sodium.

There’s no question that suddenly reducing salt from your diet will cause some inconveniences, especially if you are around others who still want to eat salt. Your family may complain. Going to restaurants becomes difficult, as does eating with friends.

All of these facts may seem like reasons to be depressed, as you contemplate giving up pretzels for what may be the rest of your life. However, a low salt diet has many silver linings. In fact, even if a medical professional has not ordered you to reduce the salt in your diet, you may want to consider doing it anyway. Here are some benefits to reducing your sodium intake:

You will feel less bloated. Your body usually tries to maintain a certain level of sodium in your bloodstream. When you consume excessive sodium, your body compensates by retaining extra water. As you cut back on sodium, your body will not hold onto as much water. Depending on where you start, you will probably lose a pound or more as your body releases the water.

You may lose a little weight, especially at first. If you’re accustomed to eating salty food, suddenly switching to food with little or no salt will be disappointing for your taste buds. Therefore, you will probably consume less food and a few pounds will melt away. Another reason for losing weight will be the fact that salty snacks, such as popcorn or potato chips, are addictive; once you start eating, it can be difficult to stop. However, if you never take that first handful of potato chips, you don’t have to worry about taking a second.

You’re going to eat less processed food. Most dietary sodium comes from processed food, such as bread, pizza, cold cuts, bacon, potato chips, many kinds of cheese, and cookies. You also have to be wary of canned goods and raw chicken, as both can have salt added to them. In other words, you’re going to have to read the labels (or check online, when the labels are too small). However, the easiest approach to consume less sodium is to consume food that is natural and unprocessed, such as eggs, dairy, vegetables, and fruit. Why is eating less processed food beneficial? Because processed foods are usually not just overloaded with salt, but with many other chemicals that may be bad for you. You may be avoiding sodium in order to lower your blood pressure, but the change in eating habits may help you avoid cancer, too.

Your taste buds will adjust. At first, the reduction in salt will taste weird, but most people’s taste buds do adjust. The food with too much salt for you will taste as if it has too much salt. This is a good sign. It will help you avoid the foods you should avoid, and you will no longer feel as if reducing your sodium intake is a burden. Always look at the label; however, some processed foods contain sodium without tasting salty.

You’re going to discover some great flavors. Instead of obliterating the taste of everything with salt, you will give your taste buds the chance to appreciate more delicate flavors. Squeeze lemons or limes on your food, or experiment with various low sodium spices. For example, you can put cinnamon instead of salt on popcorn to make it interesting. To get you started, here are the milligrams of sodium per tablespoon for various spices. Basil has 0 mg, cinnamon has 1 mg, garlic has 6 mg, and turmeric has 10 mg. Alas, some spices will still have to be avoided, such as onion salt or any other seasoned salt. Chili powder has 131 mg of sodium per tablespoon, while soy sauce contains a whopping 879 mg. However, after your taste buds adjust, you won’t want the high sodium spices anyway.

On average, Americans consume 3400 mg of sodium per day, while the daily recommended allowance is only 2300 mg. Note this is the recommendation for someone who weighs 150 pounds. If you weigh less, you should consume even less sodium, or your doctor may have recommended a lower limit. By restricting your sodium, you will be healthier, and your new eating habits may inspire a healthier approach to salt in your family and friends, too. 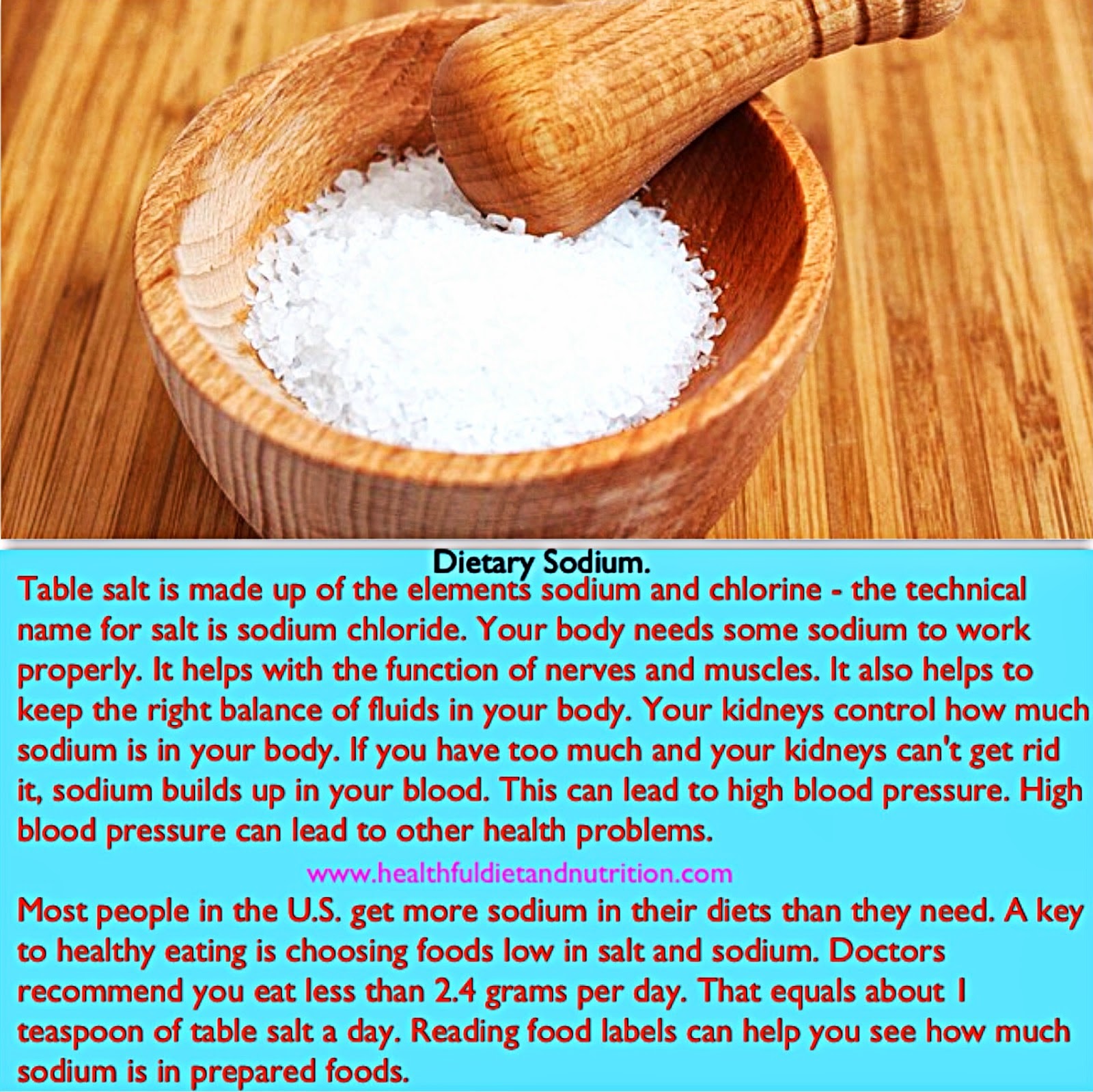 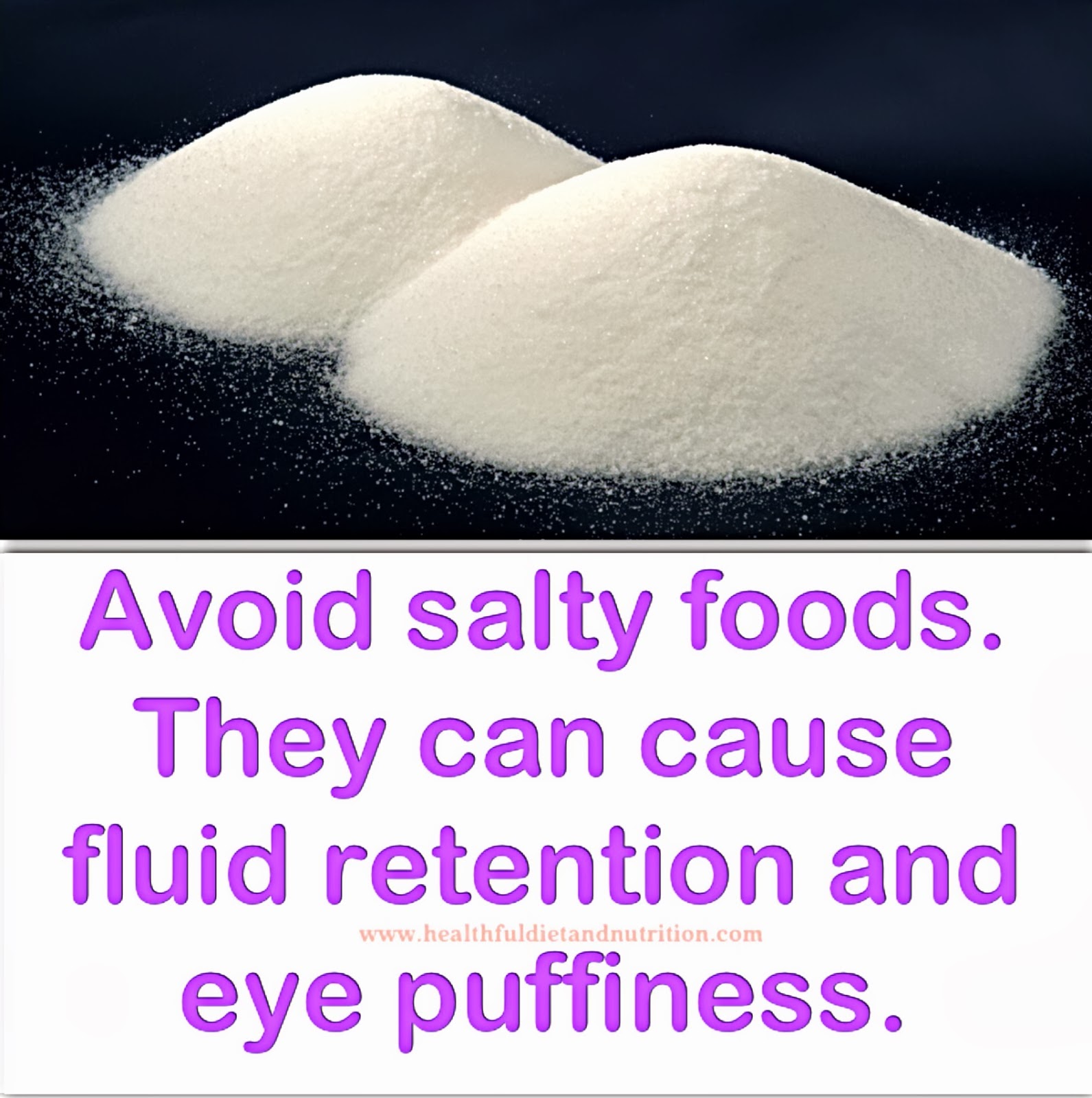