Could The Way Your Body Processes Food Be Why You Are Struggling to Lose Weight?

It’s a simple fact that, if you are to lose weight, you need to use up more calories than you take in. That is why doctors and nutrition experts identify good and bad foods for weight loss, where good foods tend to be lower-calorie foods. Anybody who has been on a diet will be familiar with the foods that are considered bad for weight loss. These are foods that contain high levels of fat, starch or sugar. The problem for many people is that they struggle to lose weight even when they stick to the supposedly good foods.

It turns out that how the body processes food is more complex than was previously thought. There is widespread agreement that food is converted to sugar that is carried around in the blood to provide energy for bodily functions. Any unused sugar is converted to fat and stored. The prevailing thought is that cutting out the so-called bad foods, which are high in calories, must reduce the amount of fat stored.

Some scientists are now beginning to call that conclusion into question, or at least suggest that it does not always apply. It has emerged that eating some types of fatty food does not increase calorie intake as much as was once thought, because some types of fat, such as those in unprocessed meat products, are difficult to break down. Although these meat products may be high in calories, a significant portion of their calories are excreted rather than converted to stored fat.

One of the most surprising discoveries comes from research carried out by the Weitzmann Institute in Israel, which showed remarkably different responses in people who had the same food intake. Volunteers had their blood sugar levels monitored every few minutes over the course of a week. The expectation would have been that blood sugar levels would rise higher after consumption of sugary foods than after consumption of so-called healthier foods. Researchers were surprised to find that the expected increase in blood sugar levels did not always occur. Some of the most surprising episodes were where eating tomatoes caused a bigger rise in blood sugar levels than eating ice cream, or eating bananas caused higher levels than eating cookies.

Spikes in blood sugar levels, no matter how they are caused, will lead to fat storage if the calories are not used up. The unavoidable conclusion is that sticking to healthy foods may not guarantee weight loss for every person.

Does the research mean you should abandon your diet?

Definitely not! The basic premise that you must burn more calories than you consume in order to lose weight remains true. It would be foolish in the extreme to conclude from the Weitzmann research that eating loads of ice cream or cookies will help you lose weight. What you can conclude from the research is that you may need to experiment with your diet to figure out which foods suit you best in terms of losing weight.

You could also experiment with the times you eat, such as having your main meal earlier in the day. Similarly, try exercising at different times. Going for a brisk walk after a meal can burn up blood sugar, whereas being sedentary after eating can cause fat storage.

The mantra that you should stick to a balanced, nutritious diet still holds. By definition, a balanced diet is one that does not contain too much of the same type of food. With a balanced diet, you will not be eating too much of any foods that you have an unusual response to in terms of your blood sugar levels. It is also advisable to avoid processed foods as much as possible. When foods are processed, their chemical structure is often changed, making them easier to digest. That means the body can extract more sugar from processed food than from natural ones.

Everybody can lose weight, but diets that work for other people may not work for you. If your dieting efforts have not yielded the expected results, try to change some of the healthy things that you have been eating, and look for other lifestyle changes that could influence the way your body handles food. ​​ 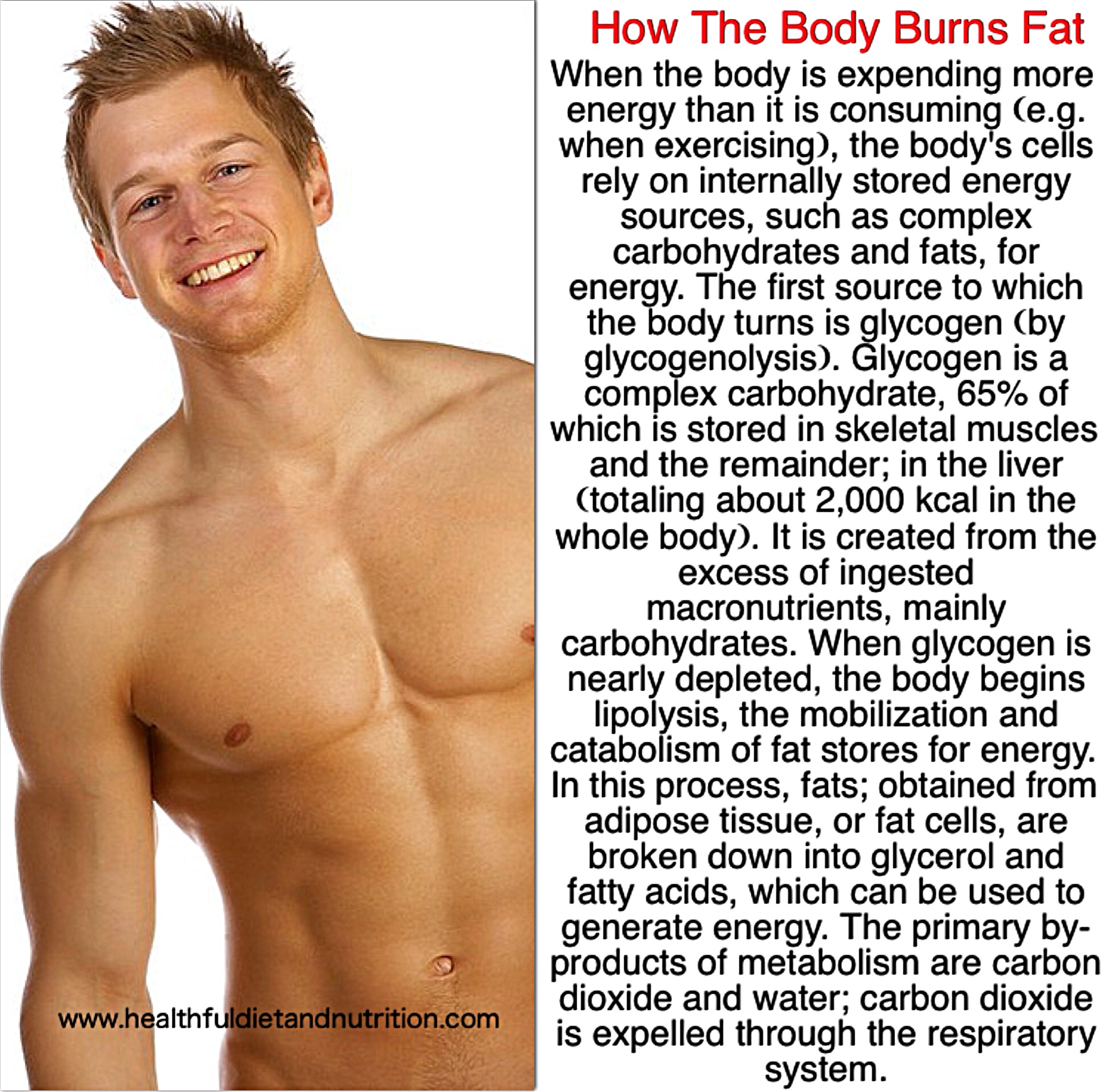 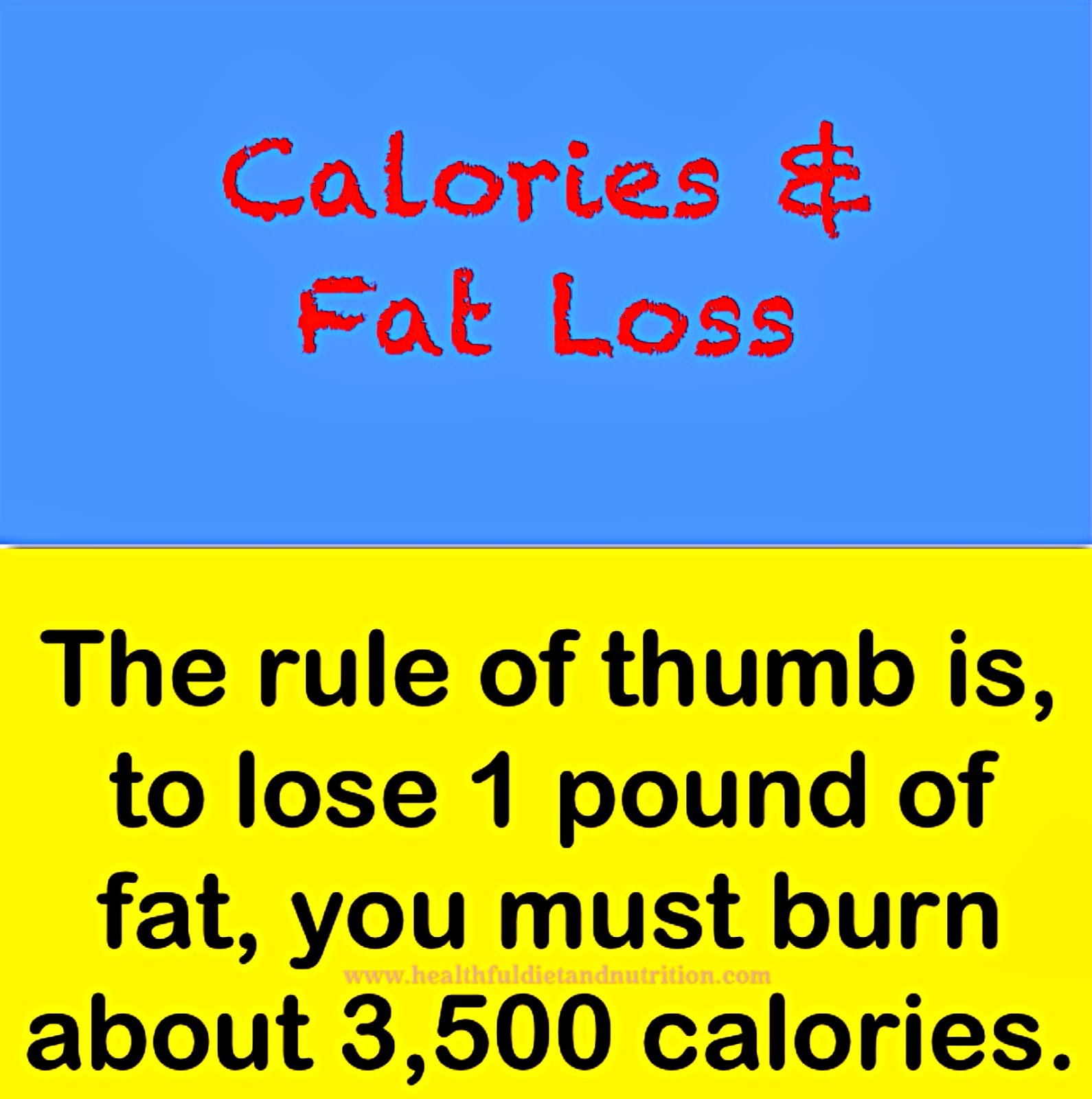 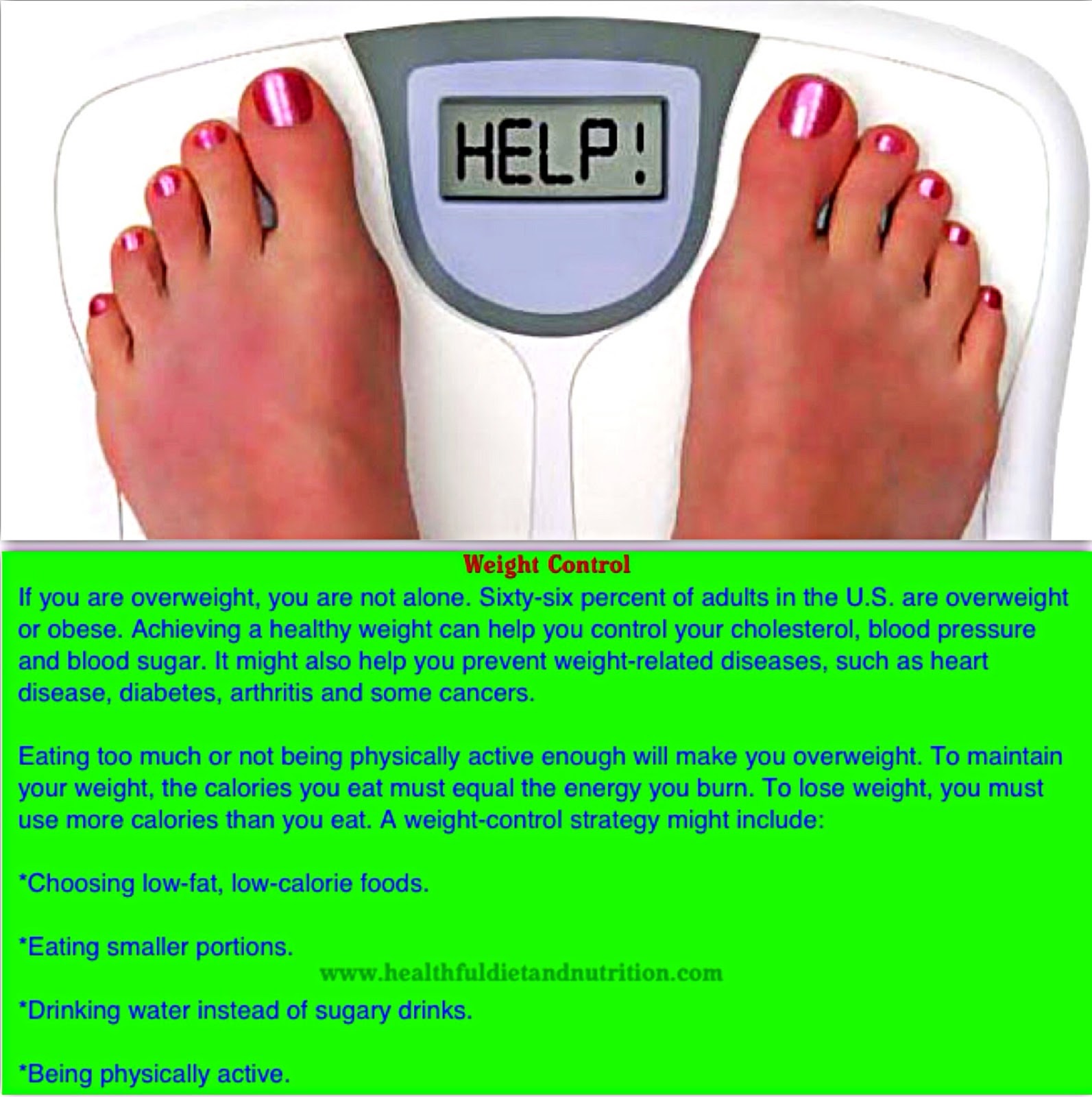 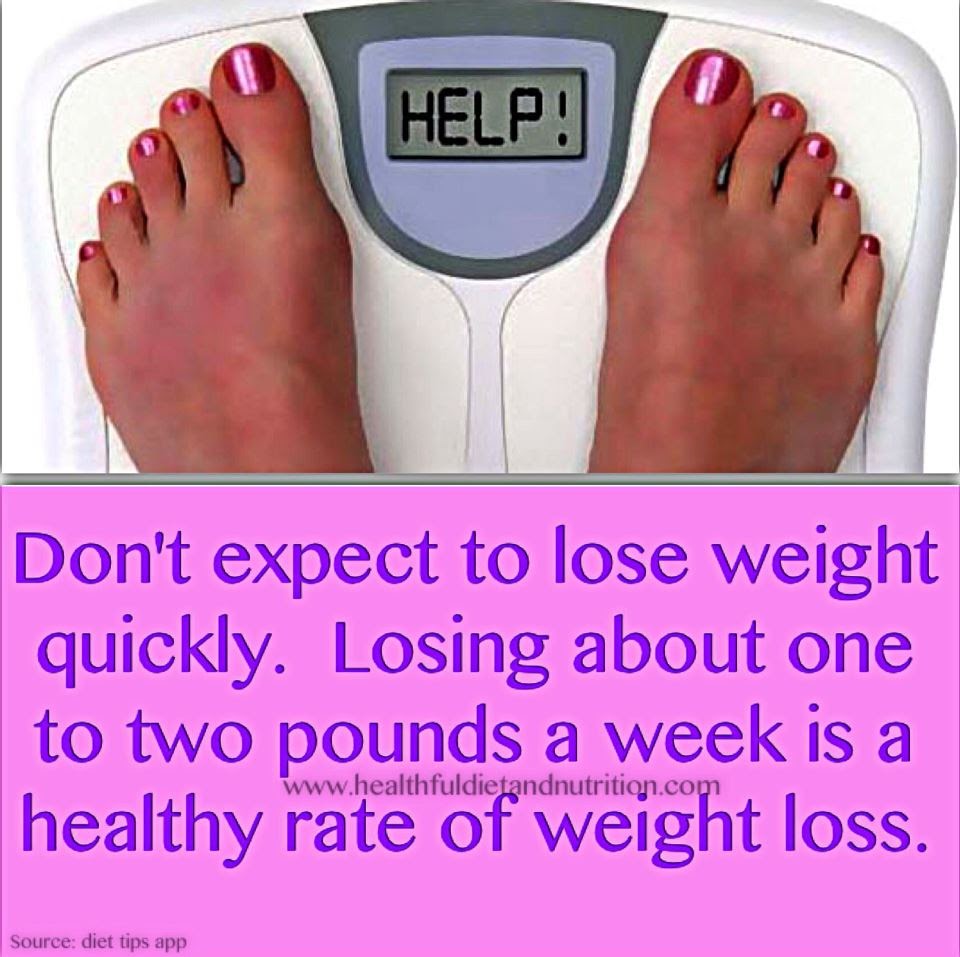 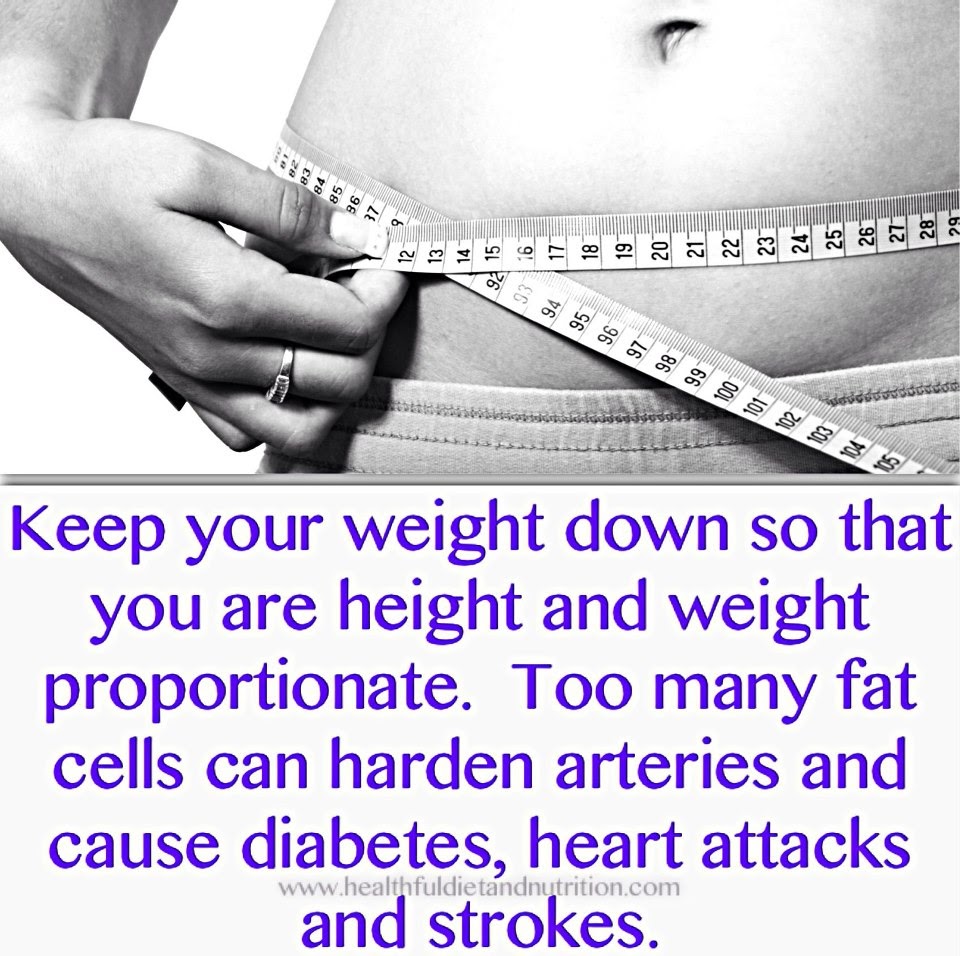