Exactly Why Processed Carbs Can Be Harmful to Your Health

For many decades, junk science has created one of the worst fads in history: the diet devoid of fat. Ironically, this diet has resulted in heart disease and other complications related to obesity. Gary Taubes wrote two articles explaining why this phenomenon occurs. The first was showcased in Science Magazine in the year 1999. The second premiered in the summer of 2002, in another famous publication. In both of these articles, Taubes explained that fat is not the culprit; in fact, the real culprit is excess carbohydrates. To be more specific, processed carbs can be especially harmful to your health.

Processed carbs can be directly linked to increasing glucose levels within the body. This results in a myriad of consequences, ranging from weight gain to cancer. Dietary fat is irrelevant and is actually something the body needs (provided that you consume Omega 3s and polyunsaturated fats). Trans fat is the fat that we want to avoid in a healthy diet, but even that does not equate to the harm caused by carbohydrates.

A plethora of books have been written to explain why excessive carb consumption is bad. Chief among supporters of the no-carb diets is the Atkins Diet. While it remains the most well-known of the no-carb legions, there are several others. The common thread that most no-carb diets share, is the belief that low-fat diets are undesirable. Many studies have already shown direct correlations between low-fat diets and? hyperinsulinemia – where glucose levels are abnormally high. This throws off your body’s natural homeostasis, and can lead to the need for alternate, less efficient means of energy production. Hyperinsulinemia also causes the body to go through glycosylation – a process that puts one at risk for Alzheimers and other degenerative diseases.

Fortunately, hyperinsulinemia can be avoided by limiting your processed carbohydrate consumption and adhering to consumption patterns that resemble a glycemic index diet. With this diet, you eat foods that will keep your blood sugar at normal levels. As such, your energy level will remain constant, which helps balance your insulin regulators.

Keep in mind that getting off of carbs may not be the easiest thing to do.? You will not only feel tired, but you may also suffer with nausea. A bran muffin, or a small bowl of whole grain pasta could be enough to curb these cravings until your next meal. Yes, these choices do not beat a piece of fruit, but they are still better than eating something sugary.

Good food usually includes lean meats, veggies and fruits. The bad foods consist of almost anything processed. Sometimes you might find a few exceptions, but that is not the general rule.? Foods that have a high glycemic index tend to be sweet and/or starchy. Basically, if it comes in a box, it is a food you should not consume in large quantities.

The same principle also applies to foods that have a long shelf life. Foods with a high glycemic index tend to last several months – sometimes even years. Conversely, foods with a lower glycemic index last less than a week, as they tend to be fresh perishables. True, this might seem like an oversimplification, but these guidelines will help get you started on a healthy glycemic diet void of processed carbs. Combined with your intense fitness regimen, you’ll be well on your way to looking and feeling your best. 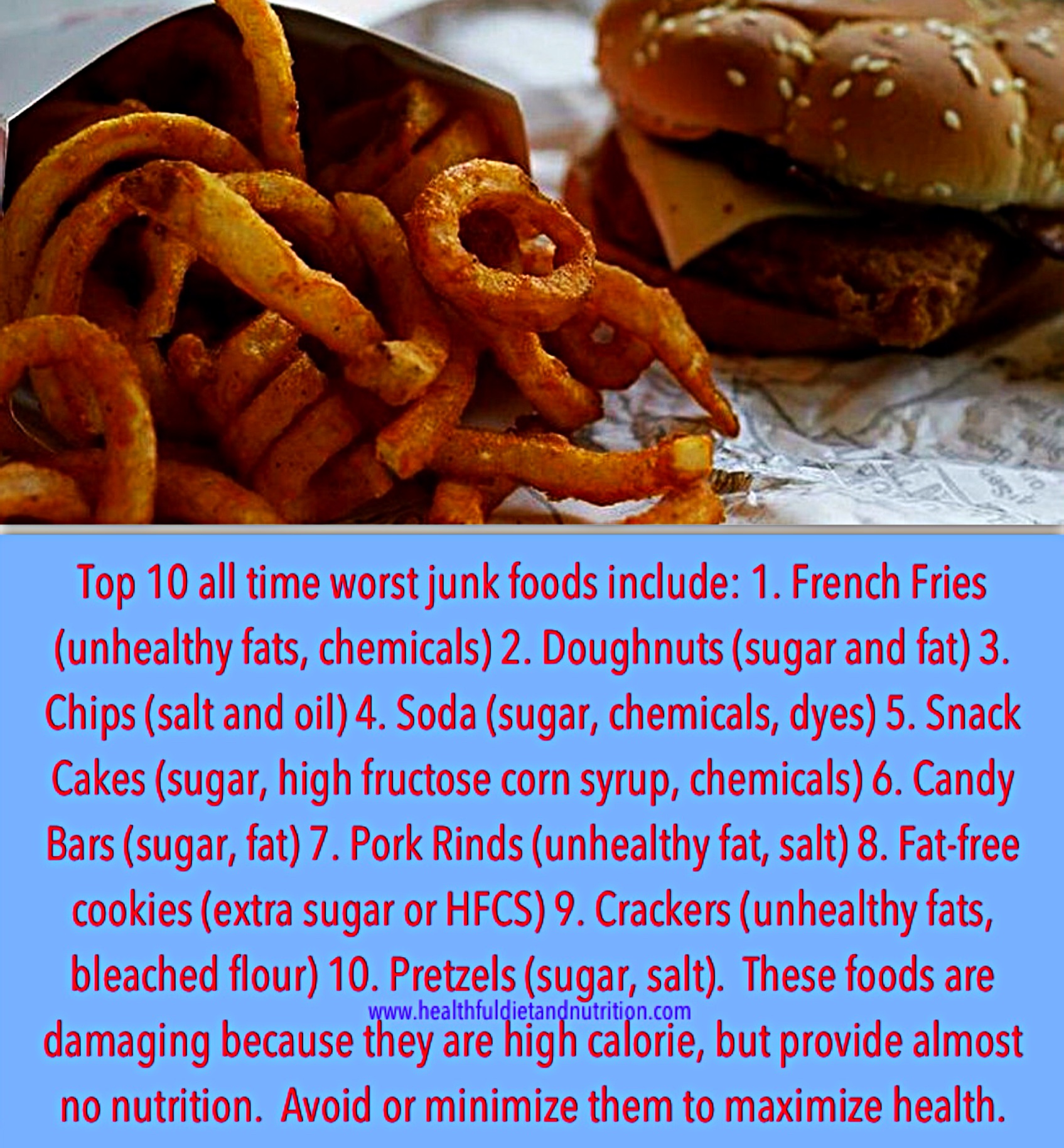 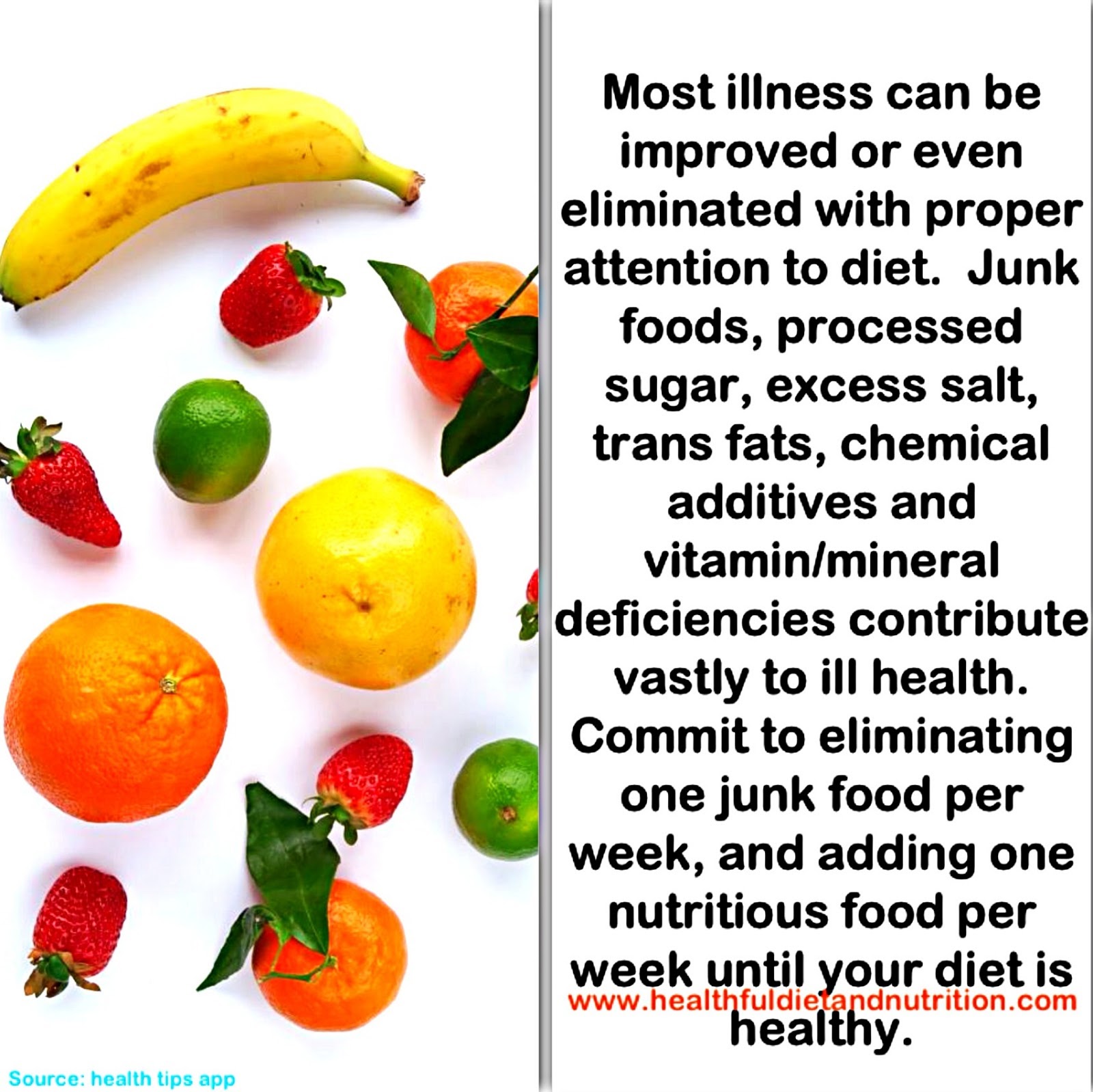 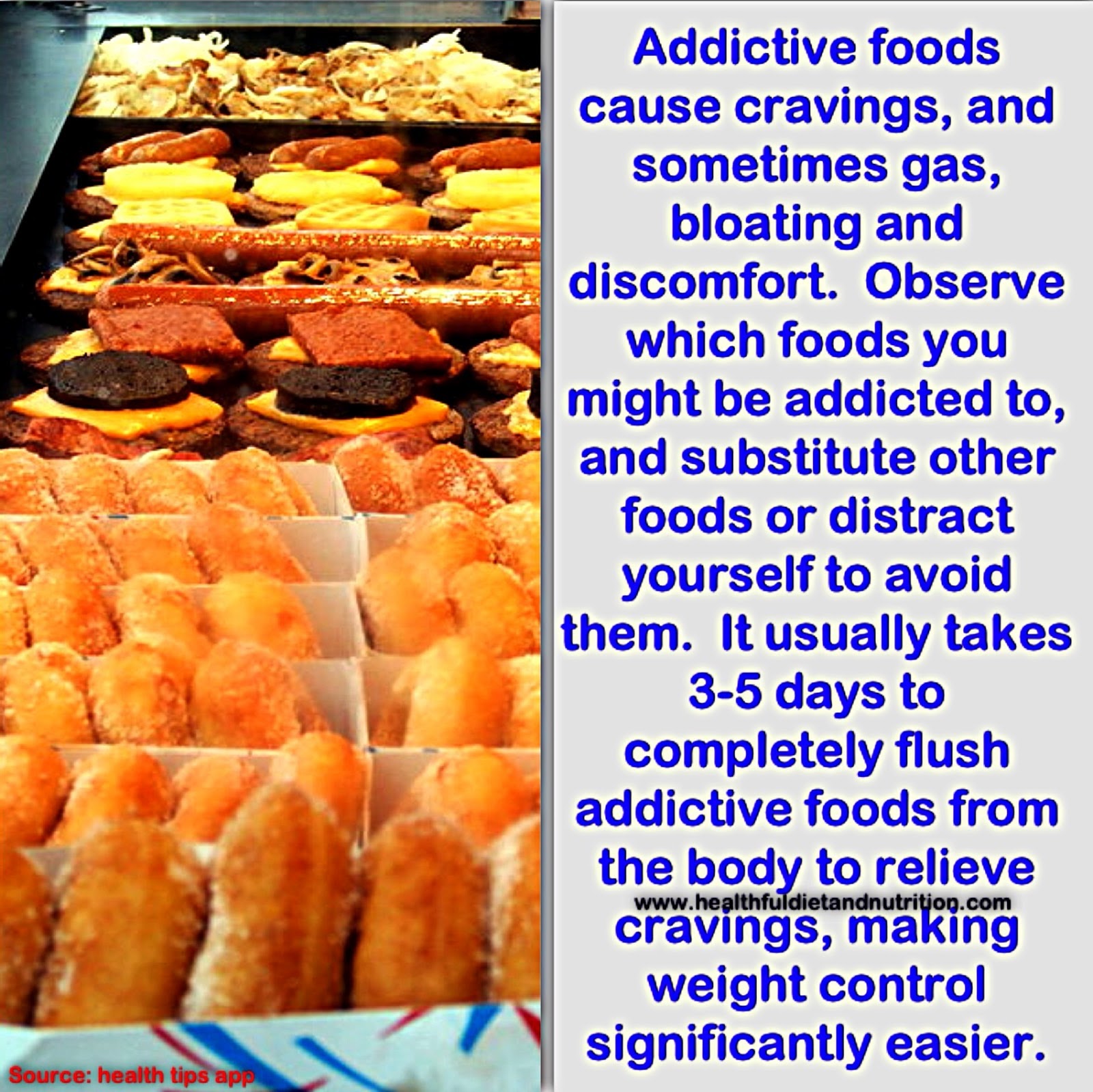 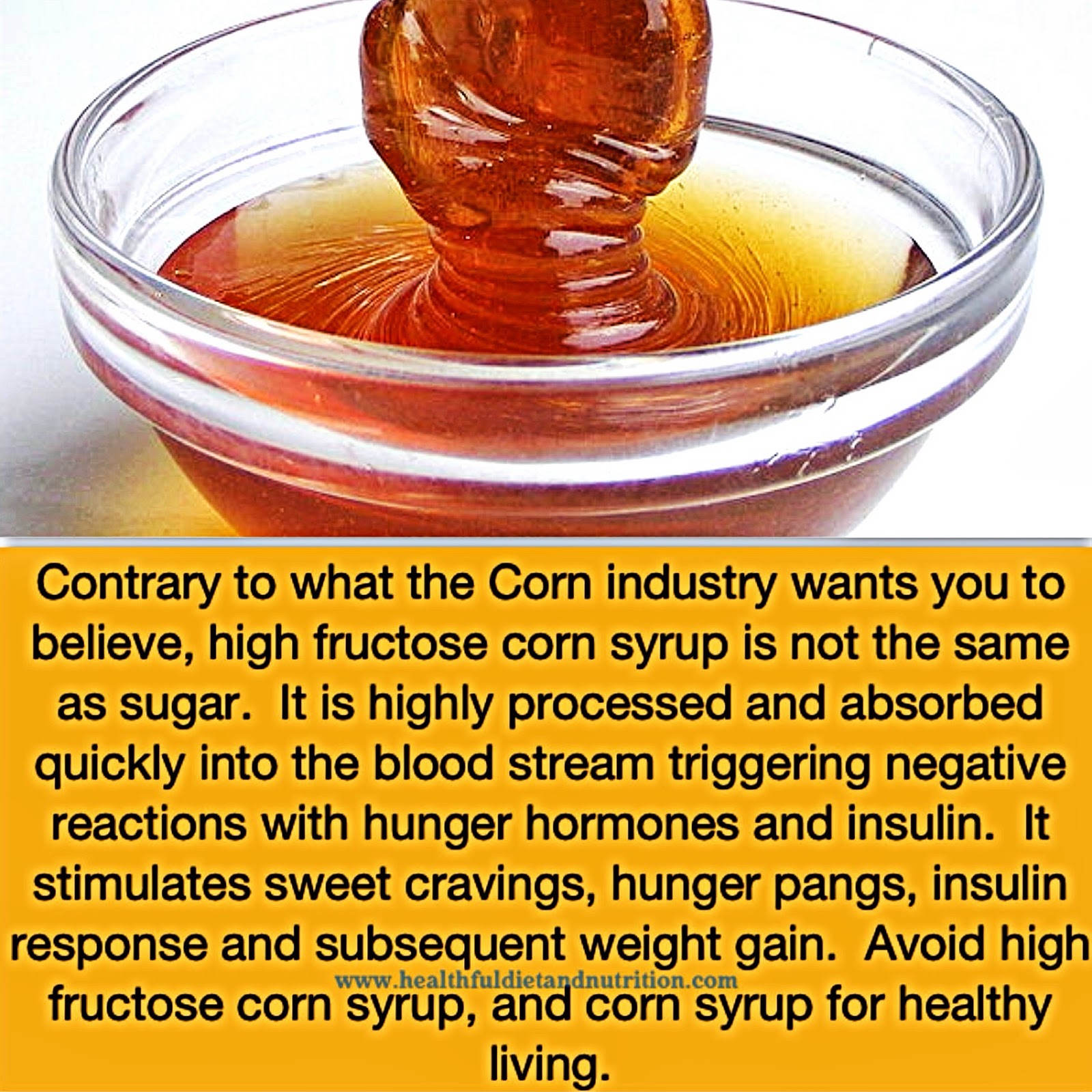 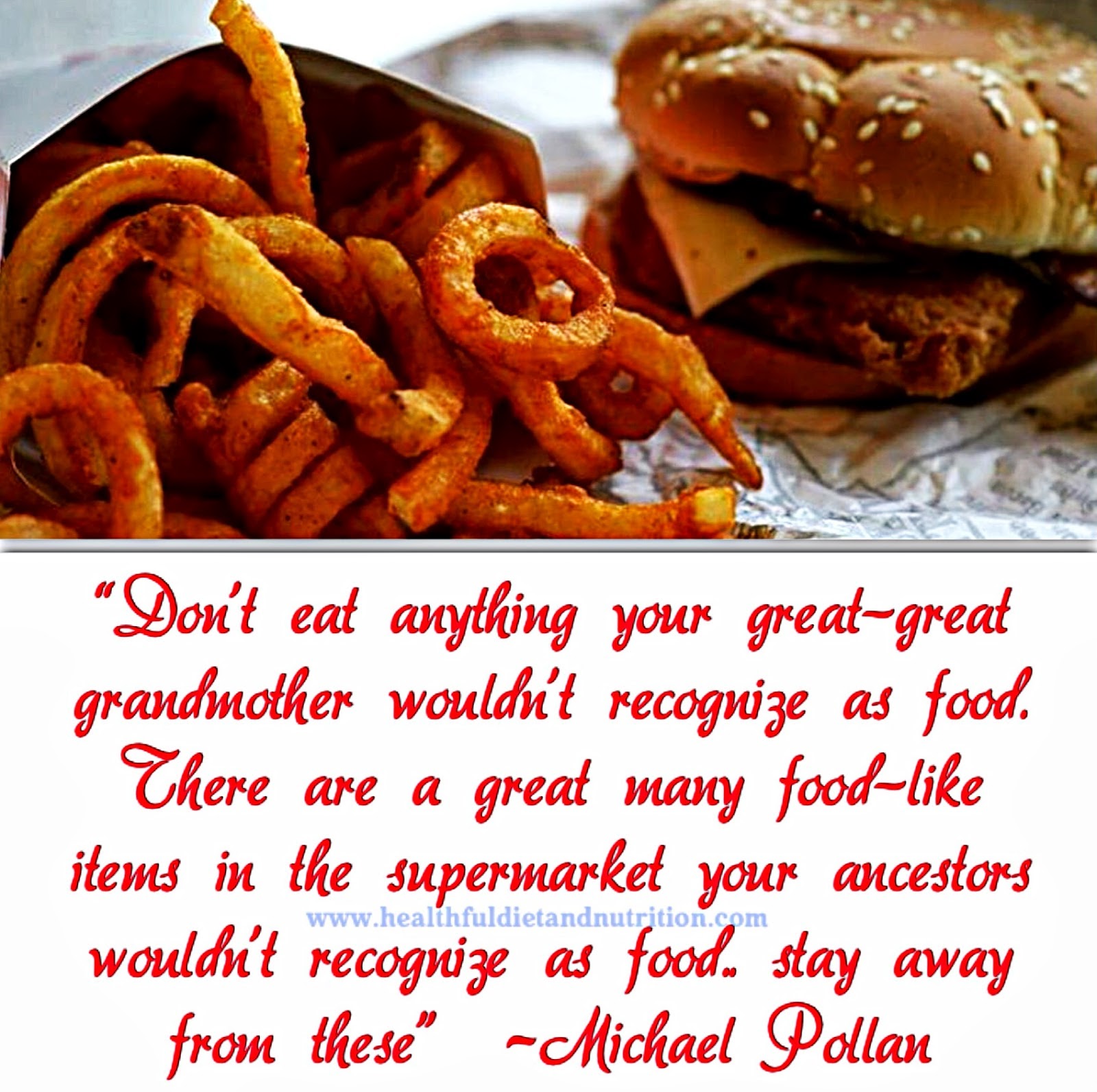 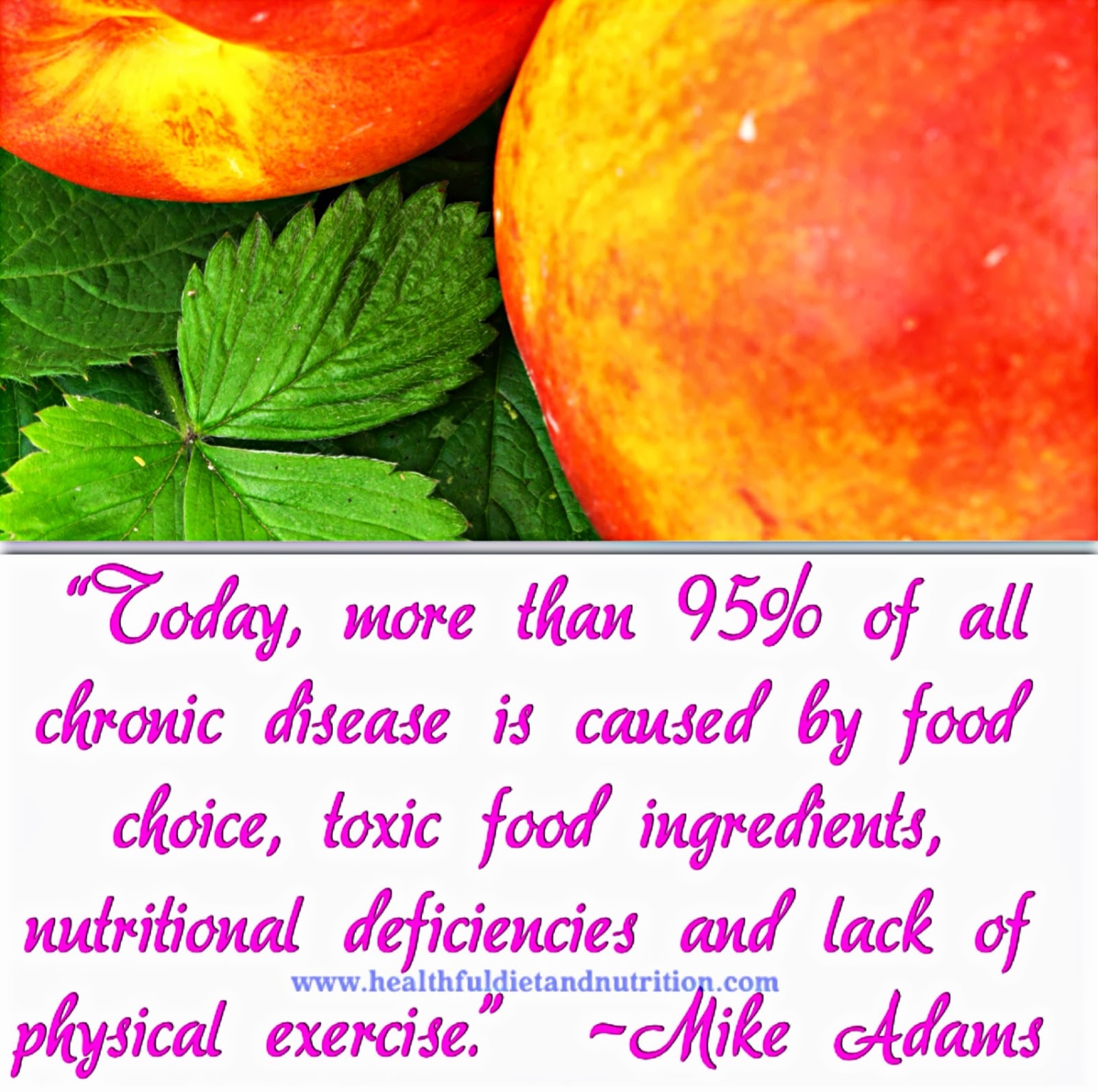