According to the Centers for Disease Control and Prevention, obesity has reached epidemic proportions in the U.S. The most recent studies reveal that more than 66 percent of the U.S. population is either overweight or obese, with more people being obese than overweight. To further exacerbate the revelation of the impact that obesity is having on the nation as a whole, children under the age of 18 have an obesity prevalence of 17 percent, more than tripling the child obesity rate in the 1960s.

While pulchritude and external aesthetics are often the first thing that comes to mind when the term obesity is introduced into the discussion, the more prevalent issue is the negative impact that it has on the health of those who suffer from it.

•       Some of the most deadly forms of cancer, including breast, colon, endometrial, liver, kidney and gallbladder)

•       Mental illnesses, such as depression, anxiety and more

Understanding the immense impact that obesity has on human health presents the necessity for Americans to get their weight under control. While there has been a substantial increase in the number of people who are working to effectively manage their weight, women have found it to be significantly more difficult to get their weight off than men, on average.

Some rather common impediments to weight loss are at the core of the difficulty that is plaguing many women who are struggling to lose weight. Following are some mistakes that women have a proclivity to make in their efforts to lose weight. Correcting these mistakes will have an exceptionally powerful and positive impact on weight loss efforts.

There is a common misconception that protein exempts an individual from gaining weight and storing fat. This poorly conceptualize postulation leads many women into immediate and constant failure in their weight gain efforts. Protein is immensely important for a number of reasons; however, eating too much of it will result in it being stored as fat. Any time a person’s caloric intake is greater than the rate at which calories are being burned, the end result will be stored as fat.

According to the guidelines presented by the CDC, women should have 2.5 cups of vegetables per day, but many women are falling considerably short of reaching that number. There are a number of reasons why vegetables are essential to weight loss. The first reason is associated with simple applied mathematics. Vegetables are generally the most calorie efficient food, meaning that they are generally low in calories, while being high in nutritional content. Additionally, vegetables are high in antioxidants that help rid the body of toxins that limit the function of the liver and kidneys, as well as a number of other organs and functions.

The Popular Huge Glass of Juice for Breakfast

While conventional wisdom would suggest that having only a large glass of juice for breakfast would lower caloric intake, and subsequently reduce weight; however, most juices immediately elevate blood sugar, which causes insulin spikes in the blood stream. First of all, insulin spikes on a consistent level can lead to the body developing insulin resistance, which can have a number of adverse health implications. Additionally, this practice will promote hunger several hours later that will most likely result in overeating, leading to more weight gain.

Failing to Get Adequate Sleep

Sleep is essential to promoting health in every aspect of the human existence. When the body does not get enough sleep, it will impact metabolism, the immune system, stress and anxiety levels and more. All of these elements have an influence on the body’s ability to effectively process and burn calories. As much as getting exercise is essential, so is getting the necessary rest that will allow the body to properly appropriate the effects of the exercise.

Simply making the necessary adjustments to these common mistakes will help women effectively address the difficulty they are having in their attempts to lose weight. 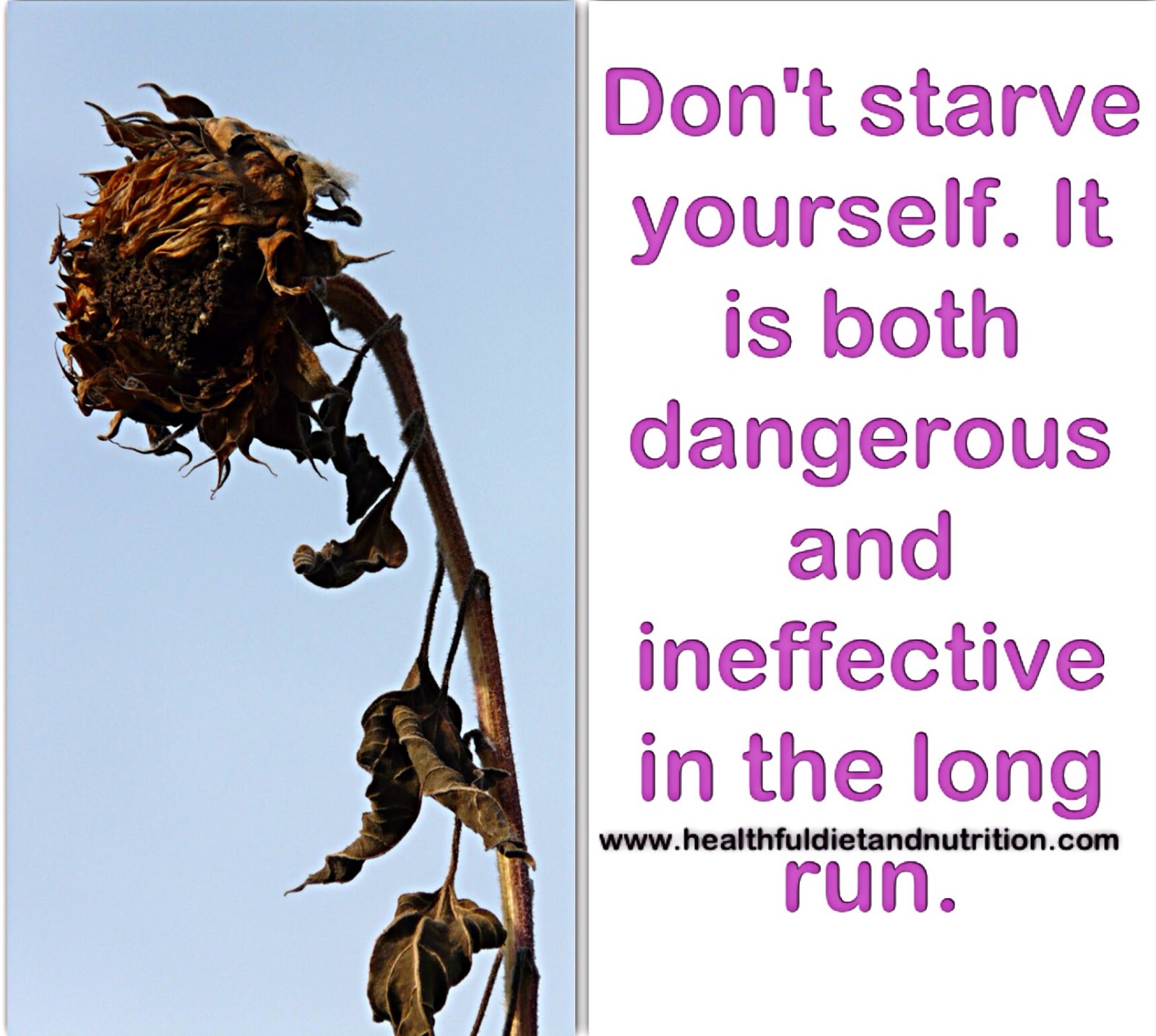