The first step for many people when trying to eat a healthier diet is to eat less sugar. There is a proven link between high sugar consumption and problems ranging from obesity to dental health. Many people’s first thought would be to cut down on soft drinks and sugary treats, but there is also a worrying trend suggesting that people should avoid fruit due to its high sugar content.

Why Excess Sugar is Bad

Excessive sugar intake is known to cause a whole range of problems, one of the most damaging being obesity. Obese people show an increase in instances of heart disease, type 2 diabetes, digestive issues, and some forms of cancer. In some countries, it has reached such a level that a sugar tax is present to reduce the harmful impact.

The problem mainly lies with added sugar, the type found in soft drinks, and sugary treats. Products with a large quantity of added sugar have little to no nutritional benefit and do not cause a feeling of fullness. This lack of satiety means that people carry on drinking or eating other foods, and consume far too many calories.

Why Sugars in Fruit Are Different

Almost all fruits contain a large amount of sugar. Not only this but the sugar in fruits, known as fructose, has the same effect on your body as the sucrose that makes up table sugar. However, the difference is in the context. Fruit contains other nutrients and minerals, and so is not nutritionally worthless.

Importantly, fruit contains a lot of fiber. Your body cannot digest fiber, and so the fruit is broken down steadily in the stomach, causing a slow release of sugar, and a feeling of fullness. This satiety stops overeating, and dramatically reduces the risk of obesity.

Can You Have Too Much Fruit?

It is almost impossible to eat enough fruit to cause problems relating to the sugar content. The amount needed to introduce issues is way above the recommended level, and you would need to eat almost nothing else! As part of a balanced diet, the sugar levels in fruit are of no risk to the majority of the population.

What About Tinned or Processed Fruit?

The one exception is where the fruit is processed and packaged with added sugar, such as syrup. This sort of preservation destroys a lot of the nutritional value of the fruit, although the fiber content remains roughly the same. That said, tinned fruit is undoubtedly better for you than a can of soda!

Dried fruits such as raisins also get a bad reputation, even though they have virtually the same nutritional profile as the grapes from which they came. As part of a balanced diet, they are an excellent source of many nutrients. The problem lies in controlling the portion size. Dried fruit takes up a fraction of the volume of the hydrated fruit, making it very easy to overeat.

There is no reason to be worried about the sugar content of fruit, as long as you balance your diet by eating plenty of other food types. You can gain the most benefit by varying the types you eat to give you as much nutrient diversity as you can. Like every part of your diet, the key is moderation and variety. If you stick to that principle, then anything you like to eat can form part of your diet. 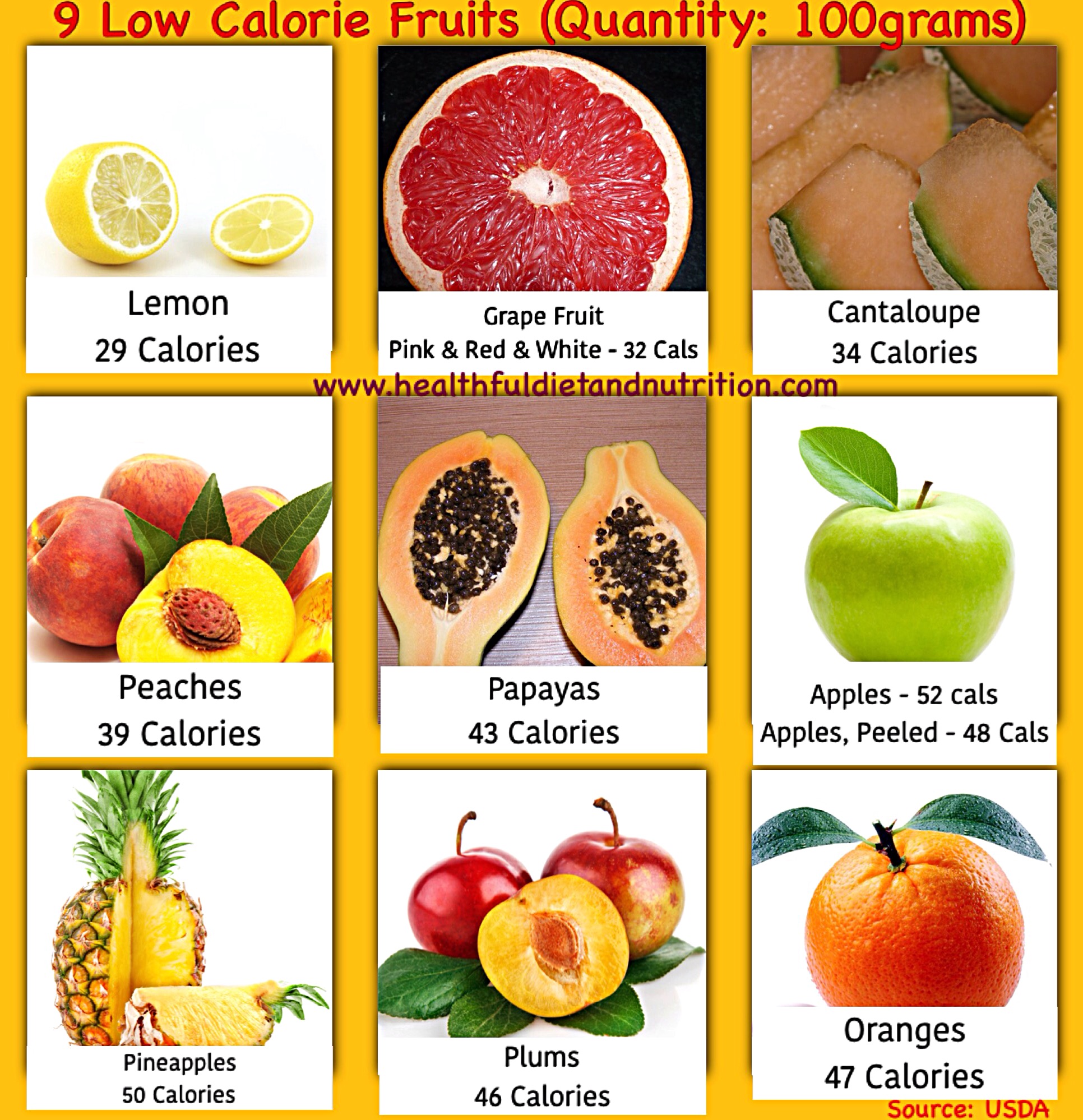 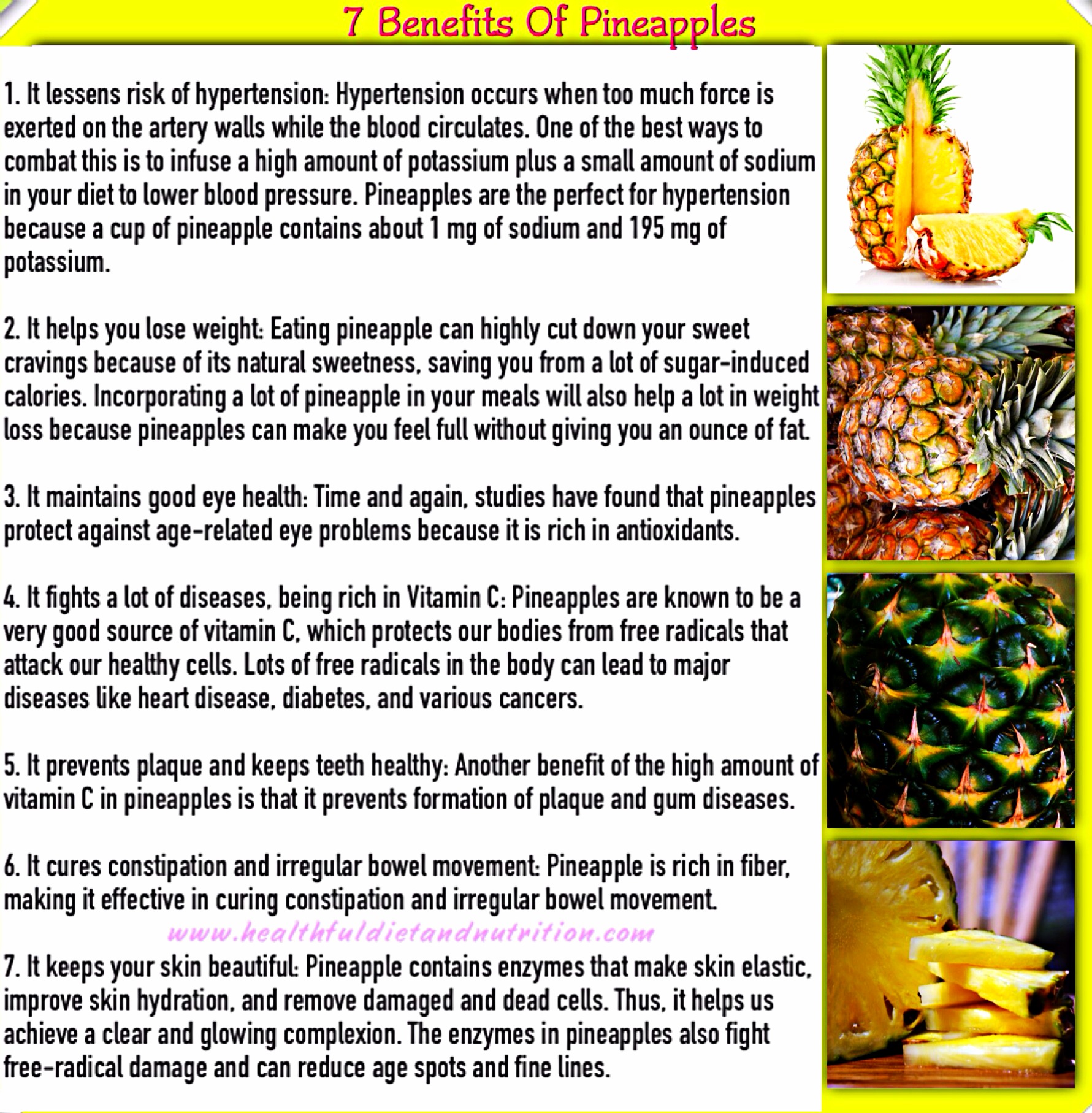 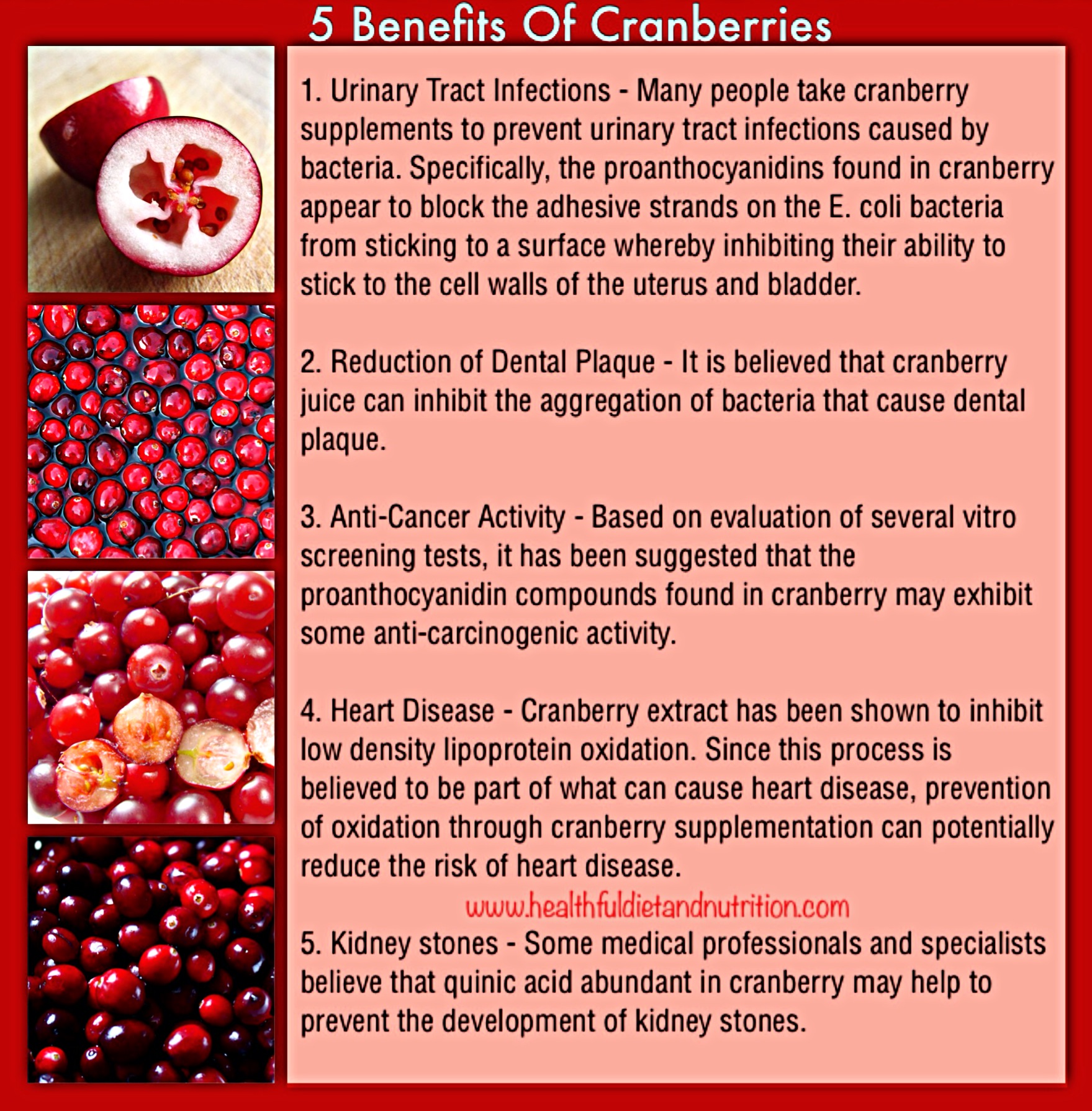 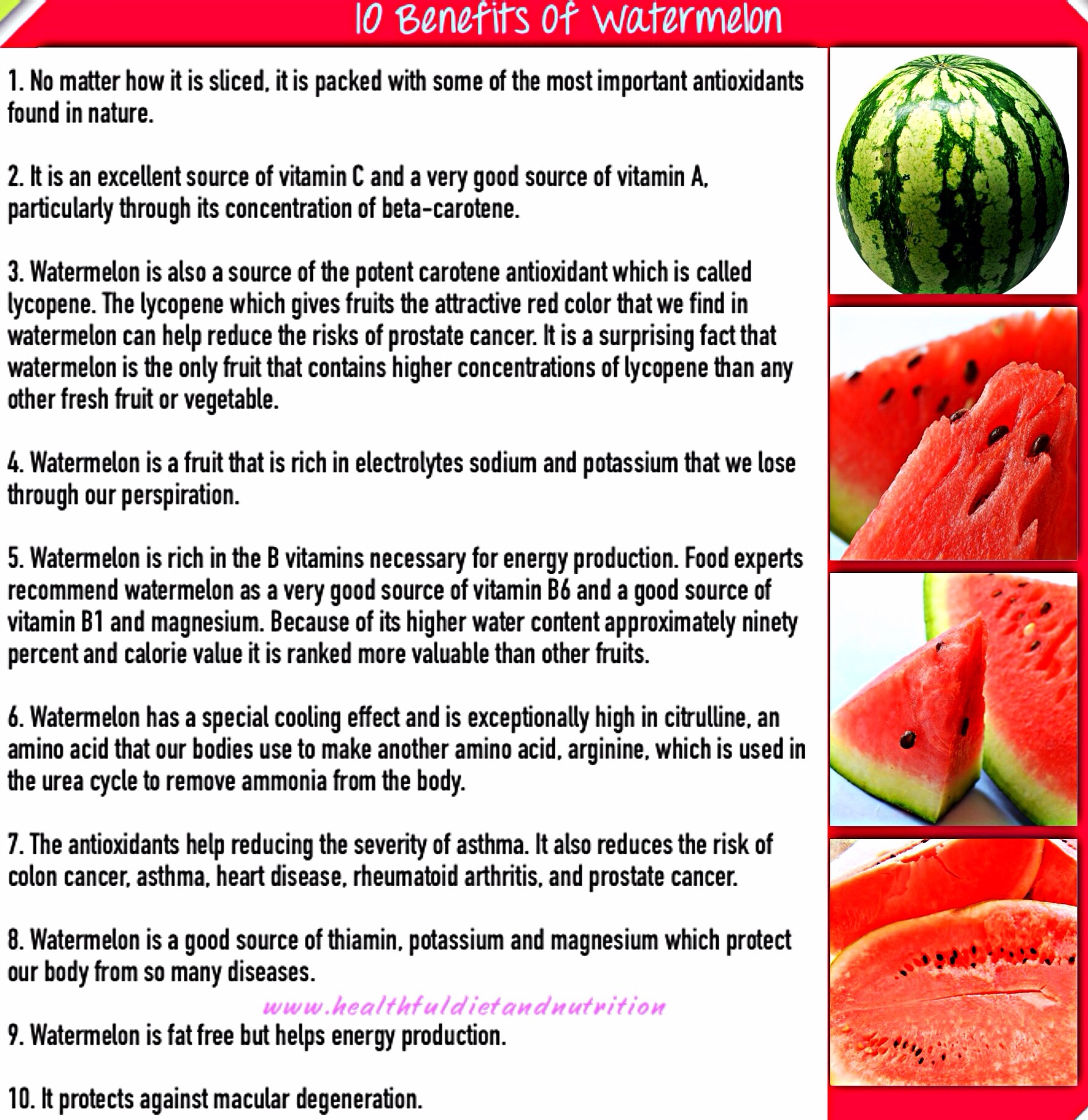 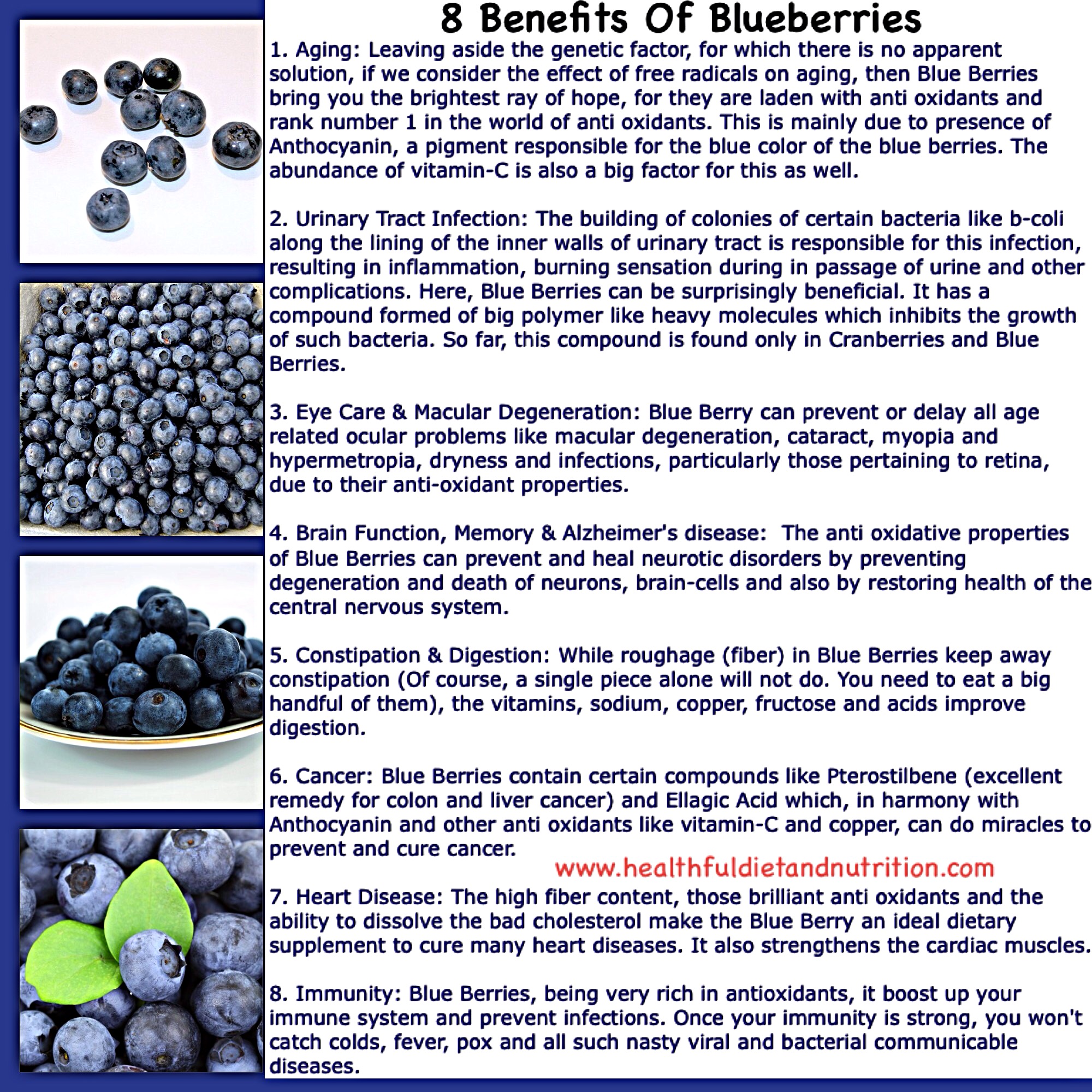 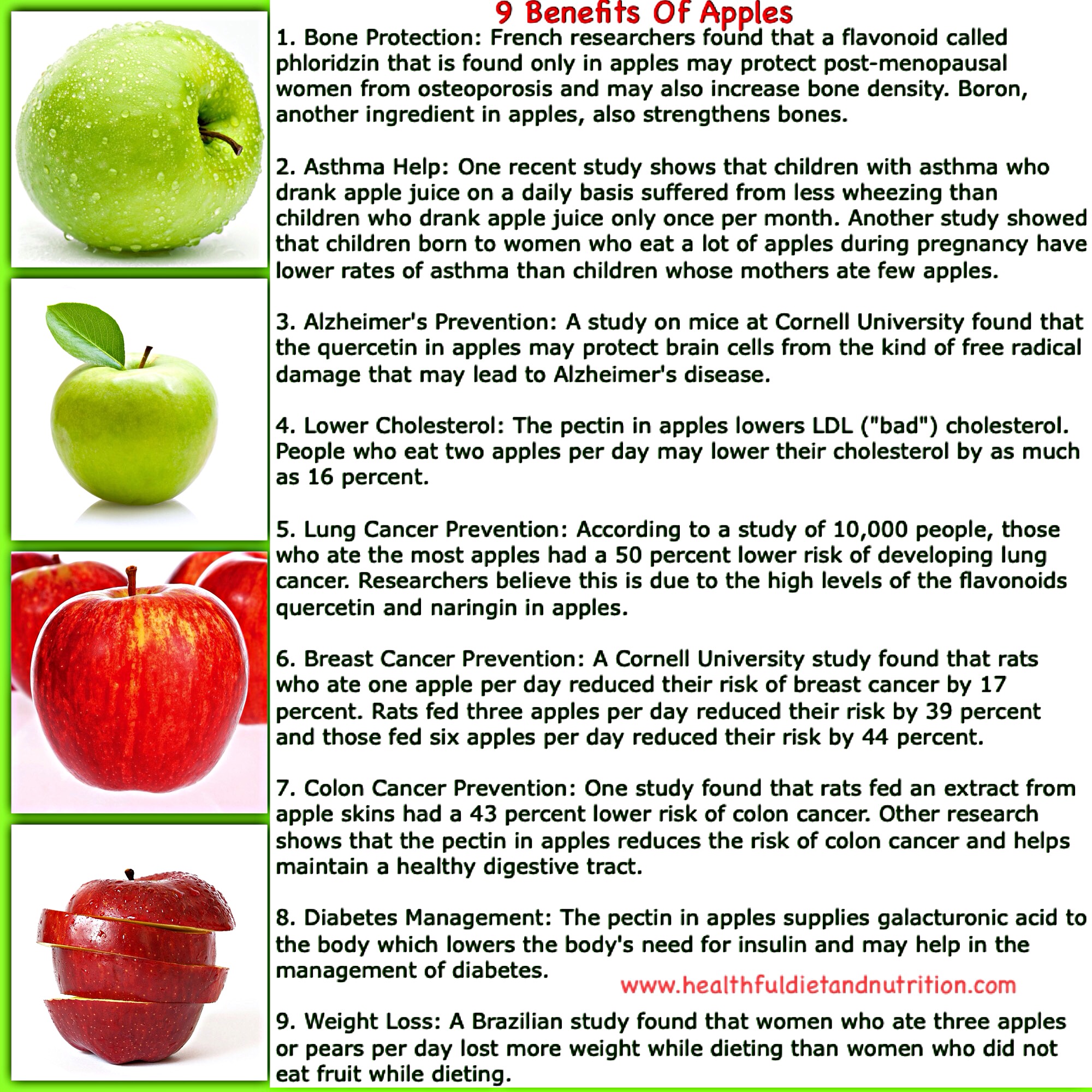 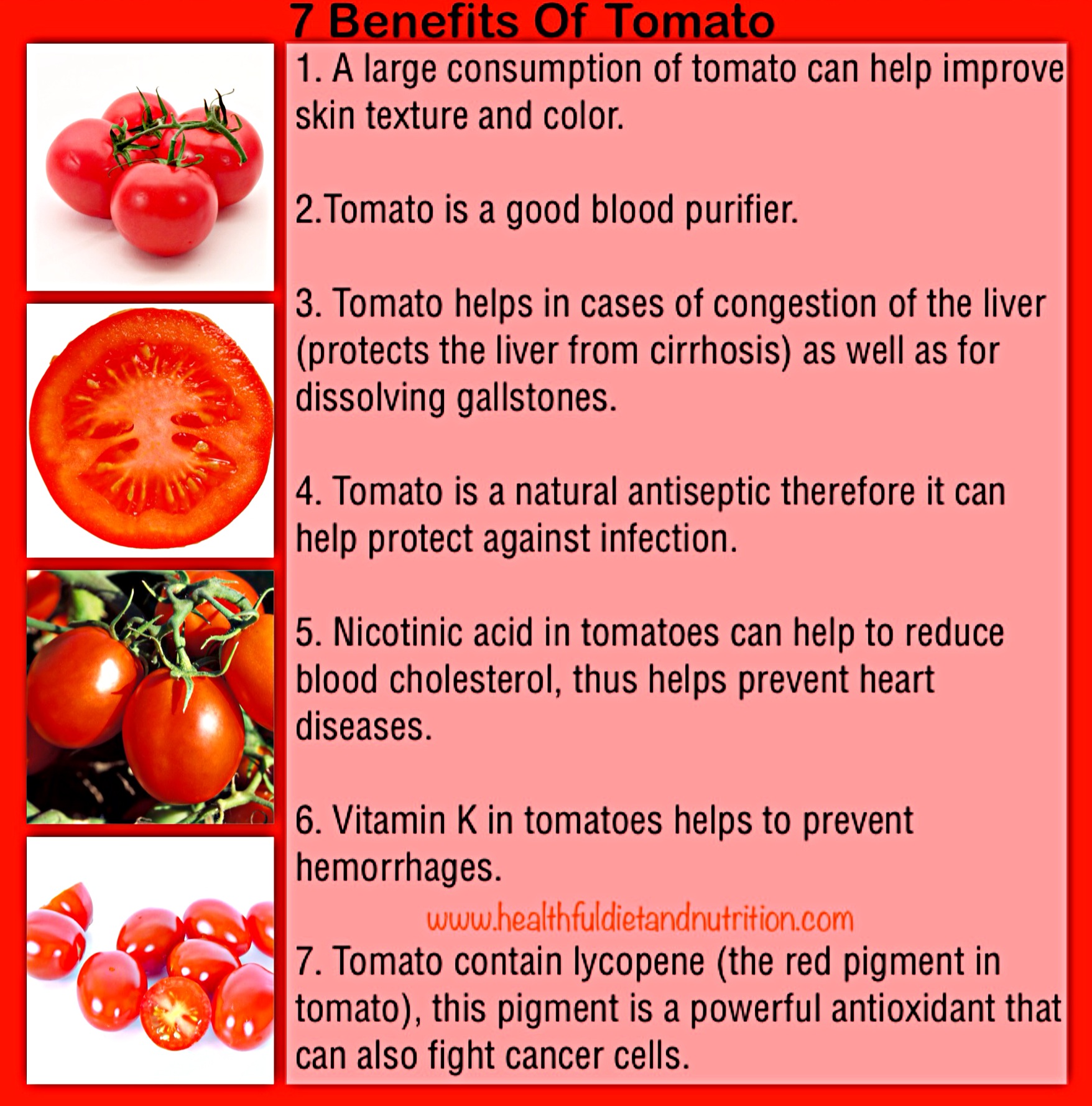 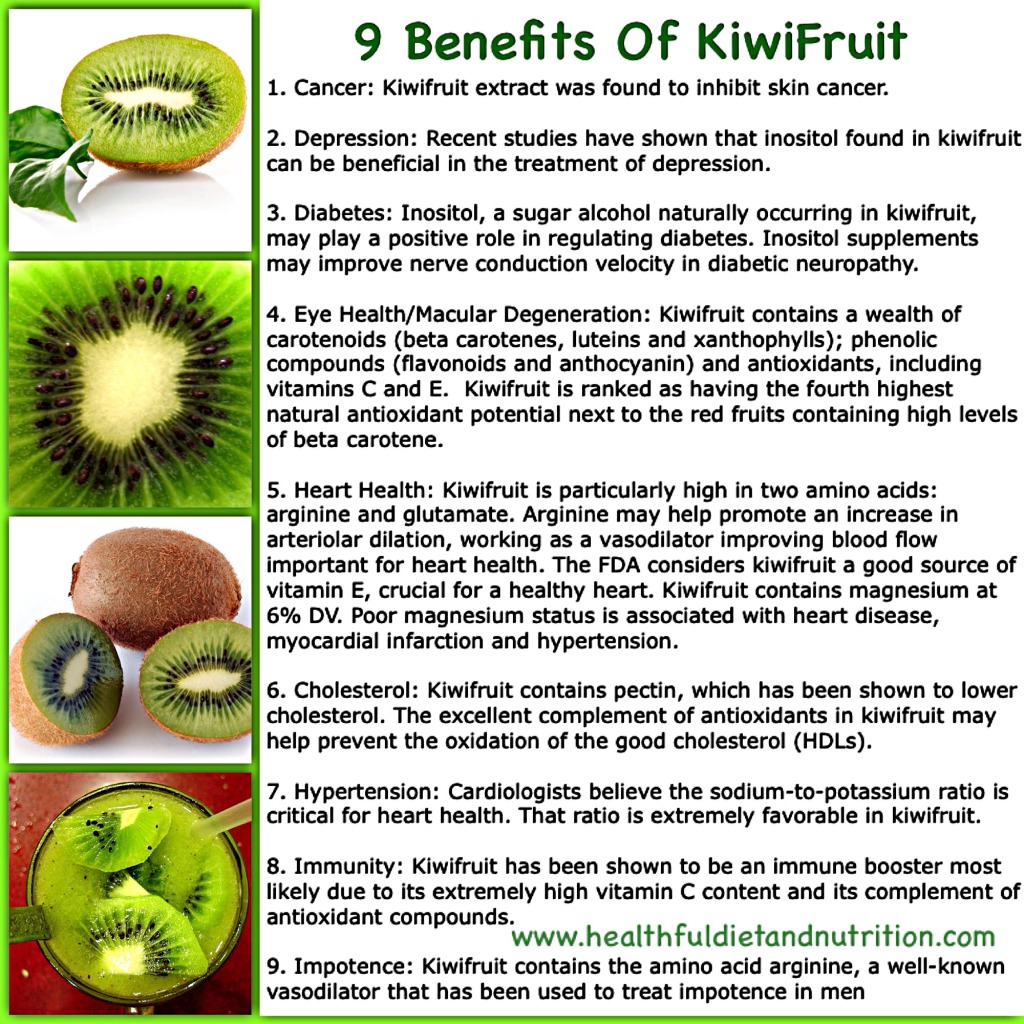 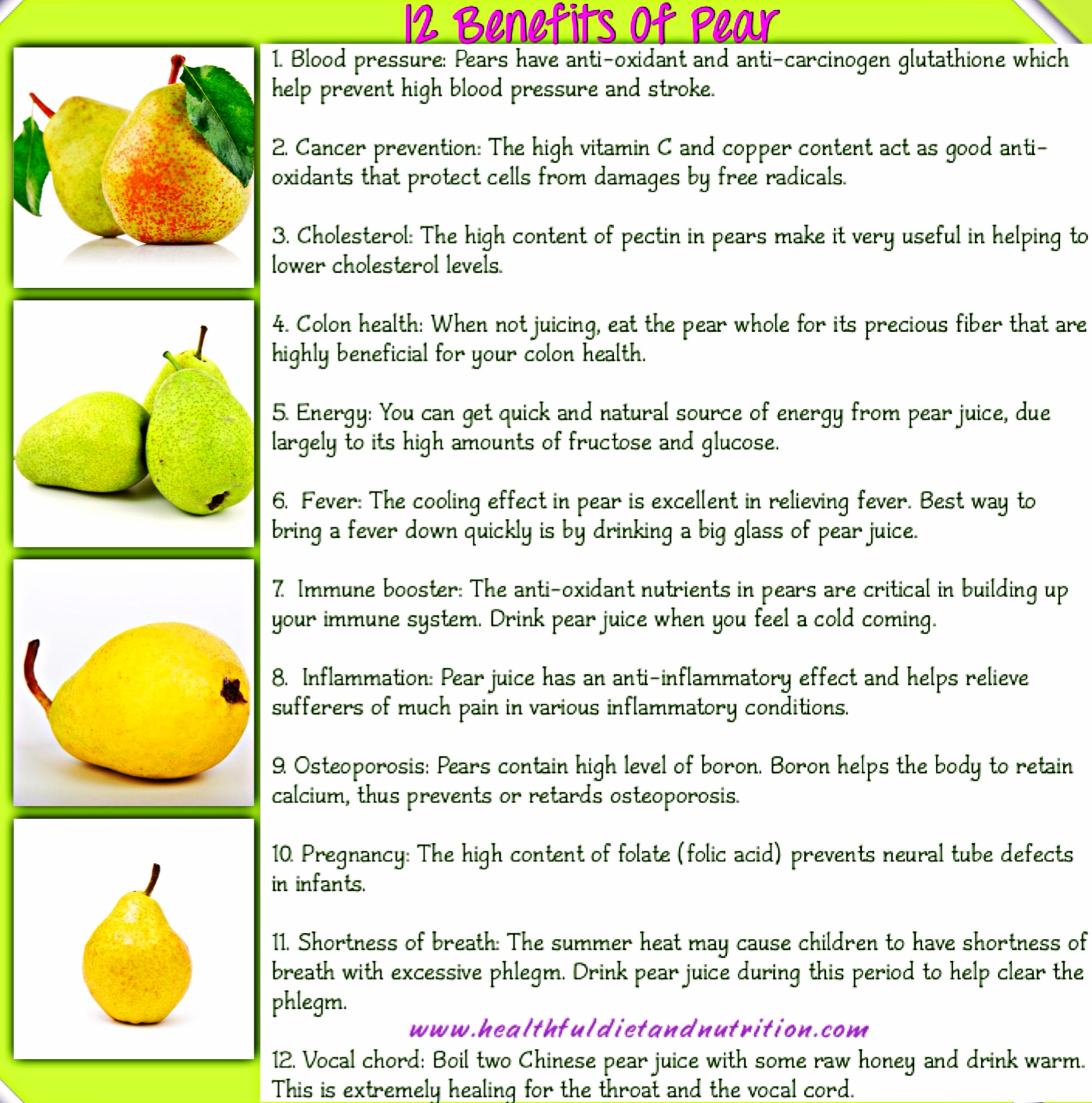 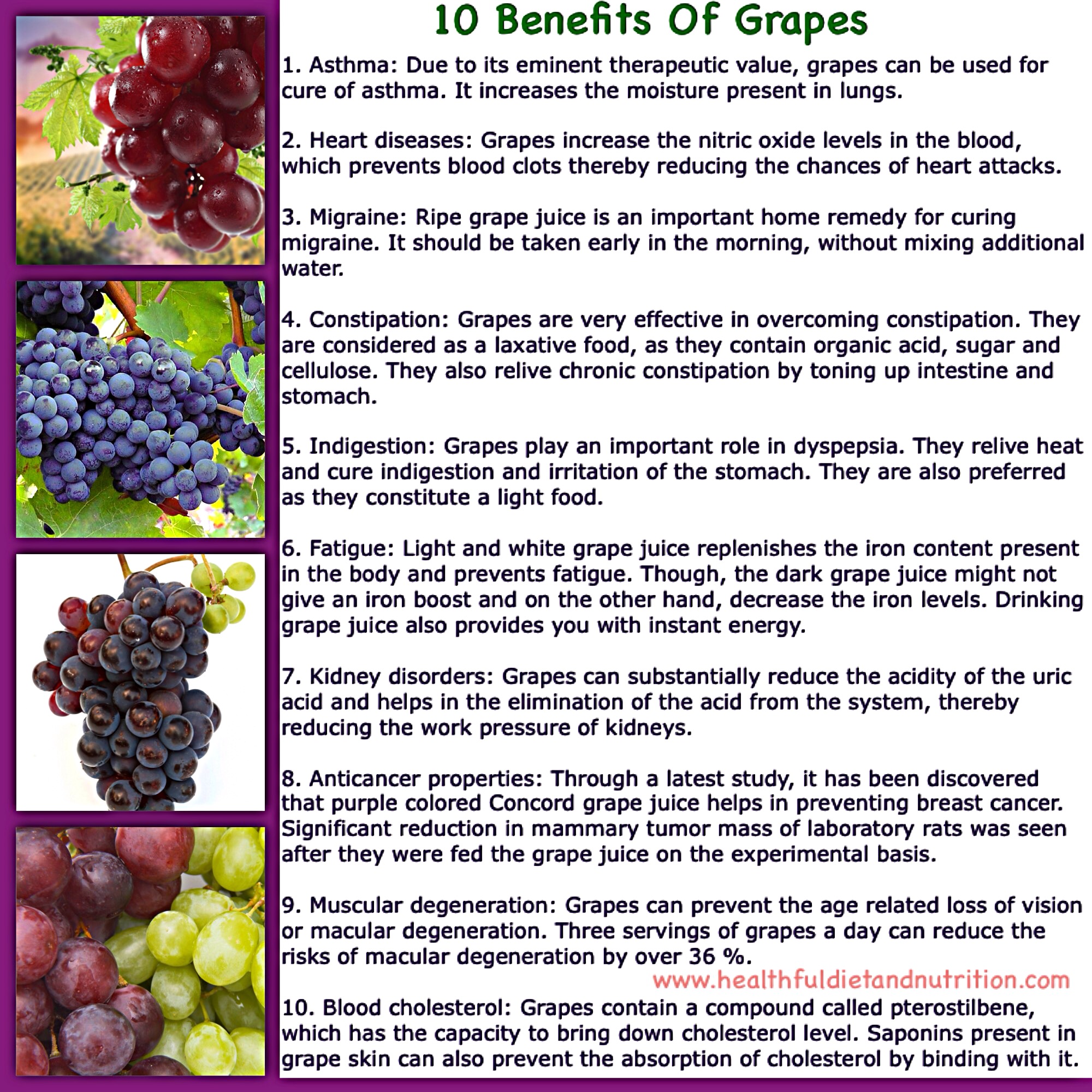 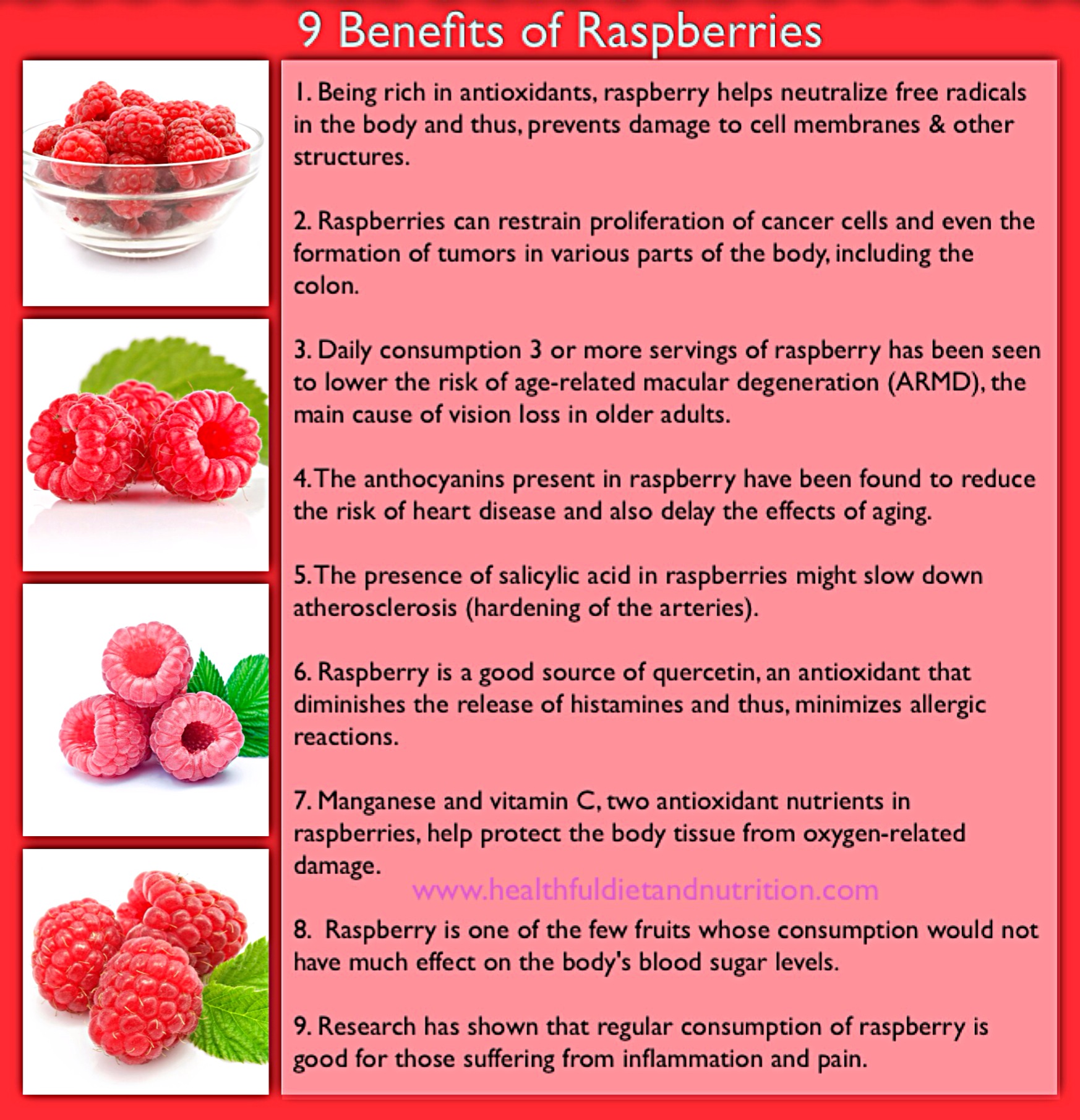 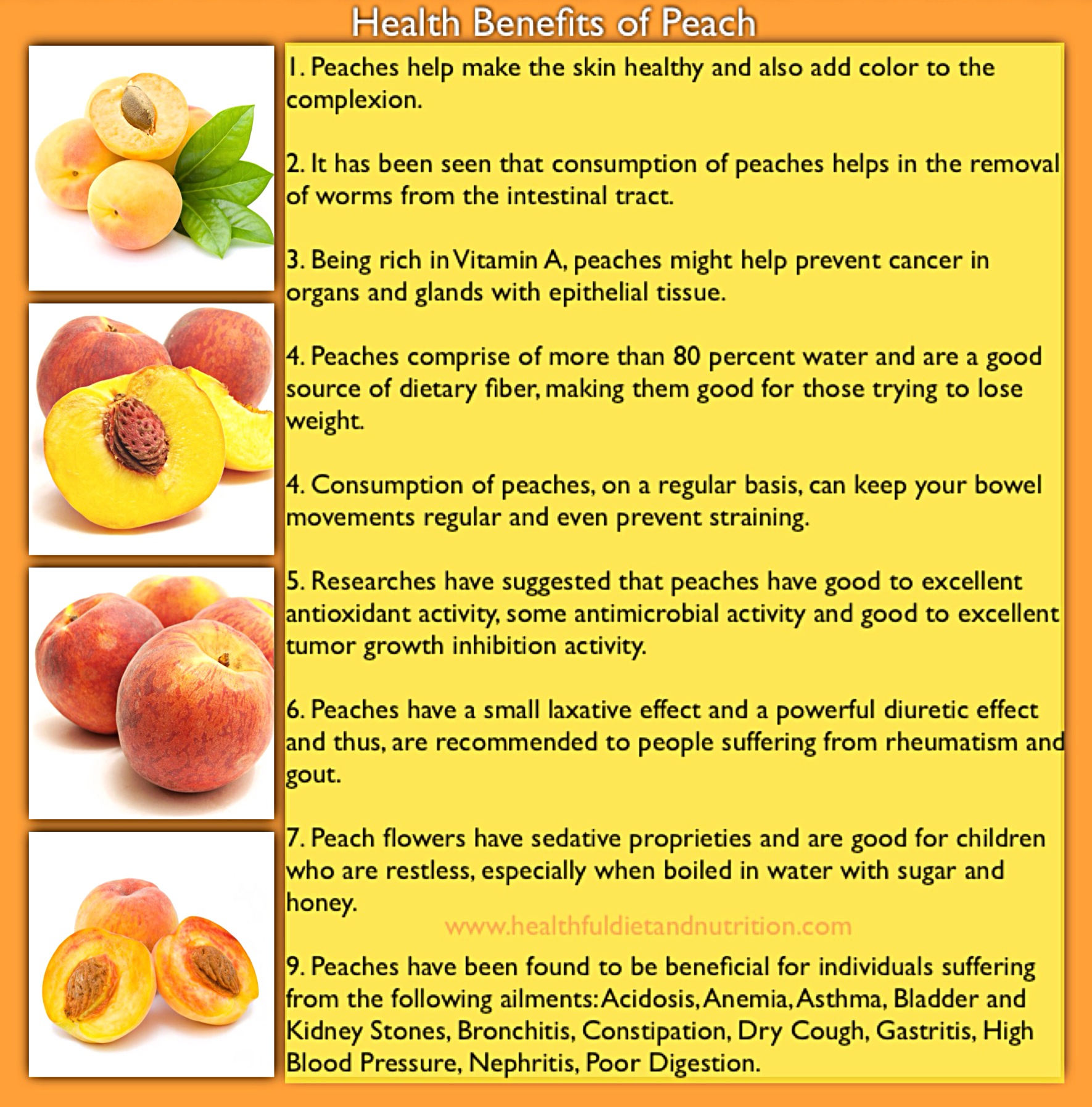 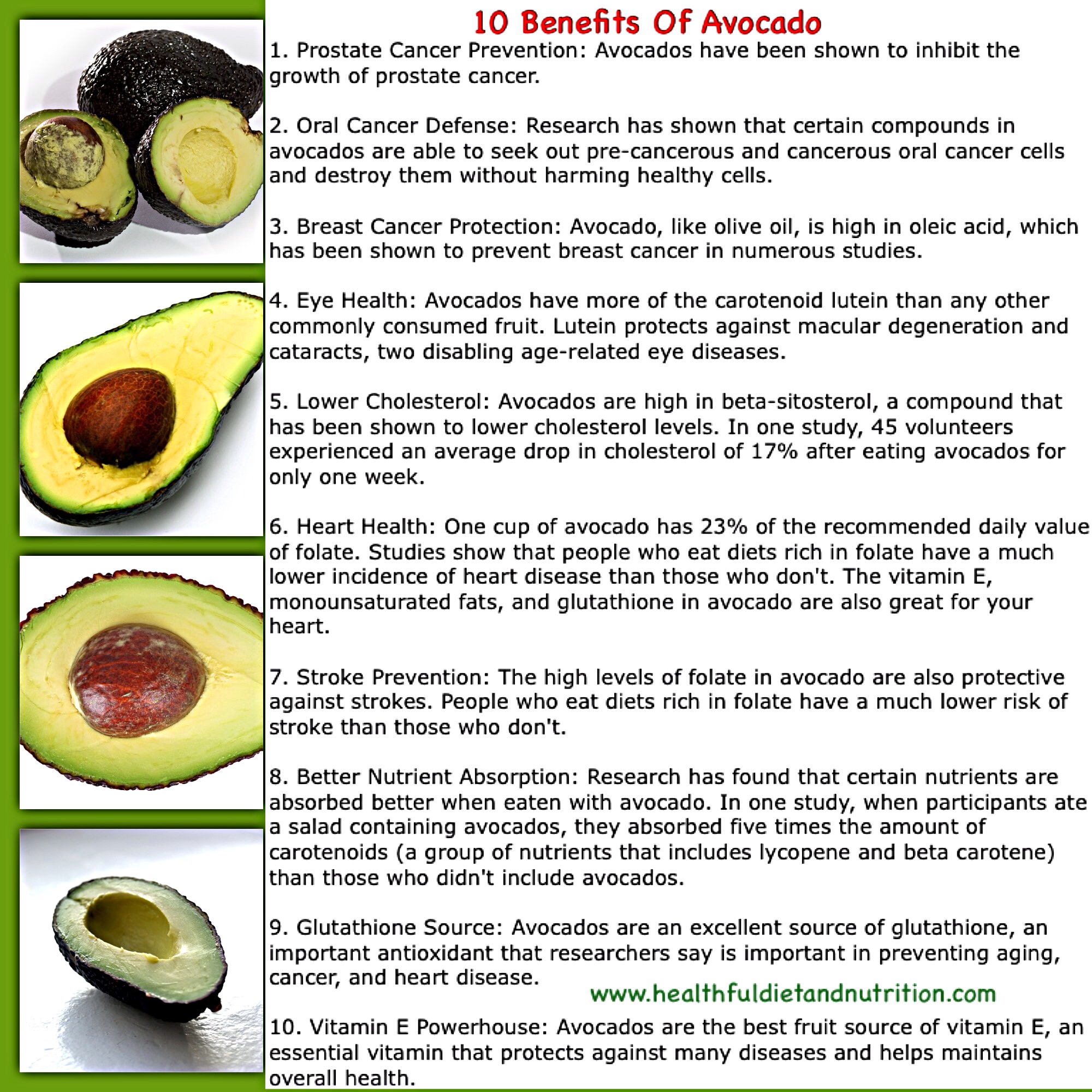 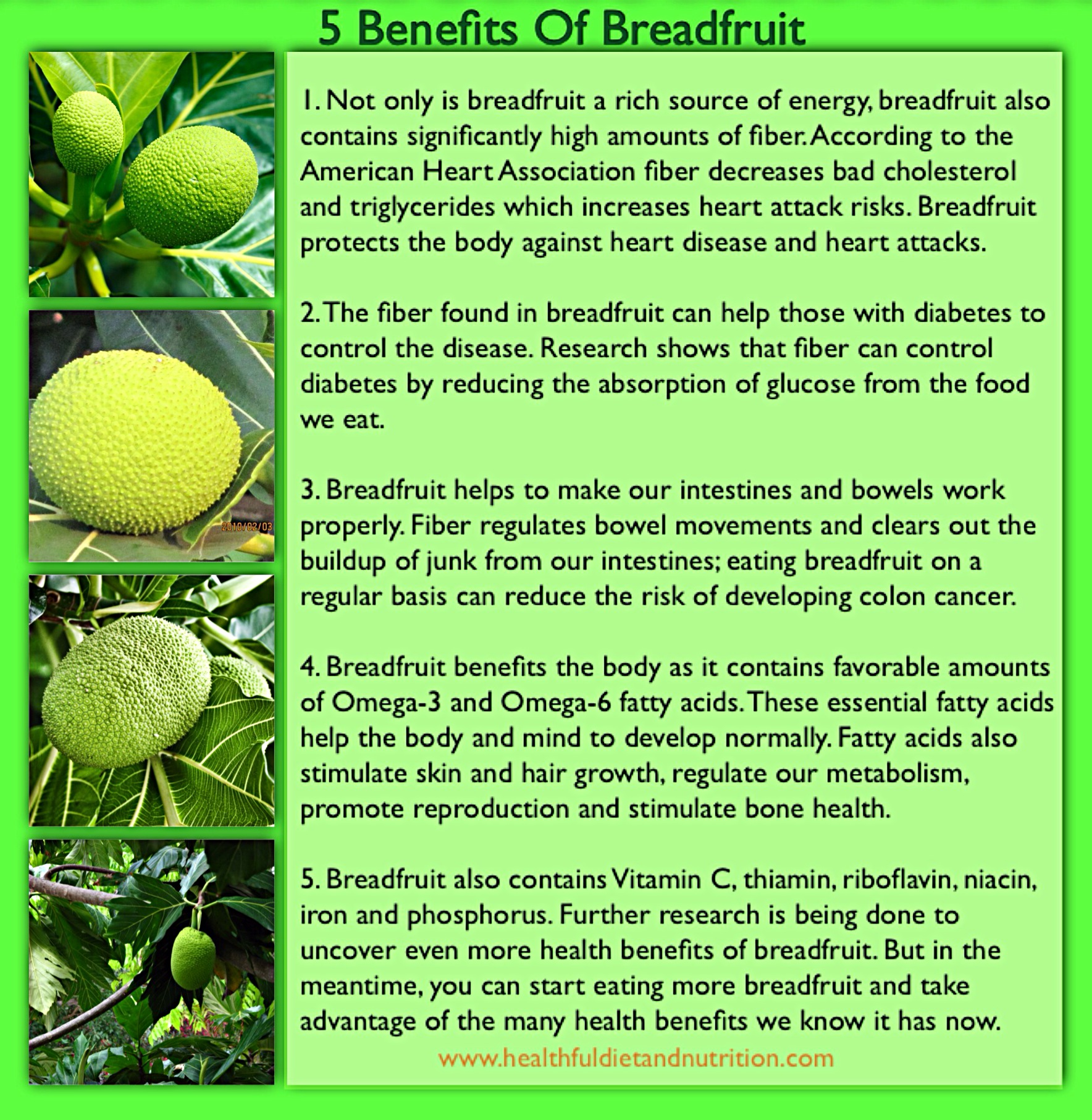 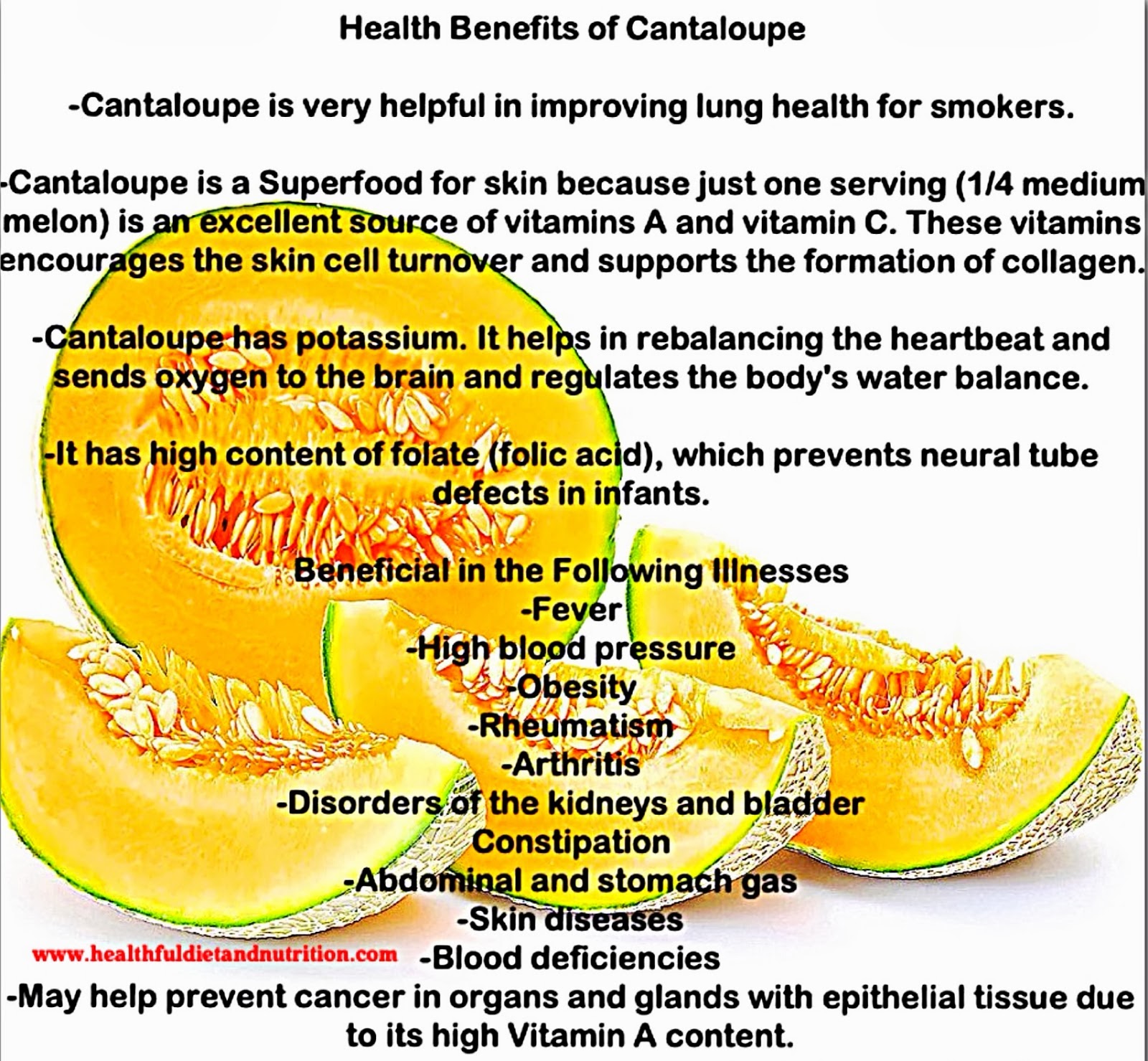 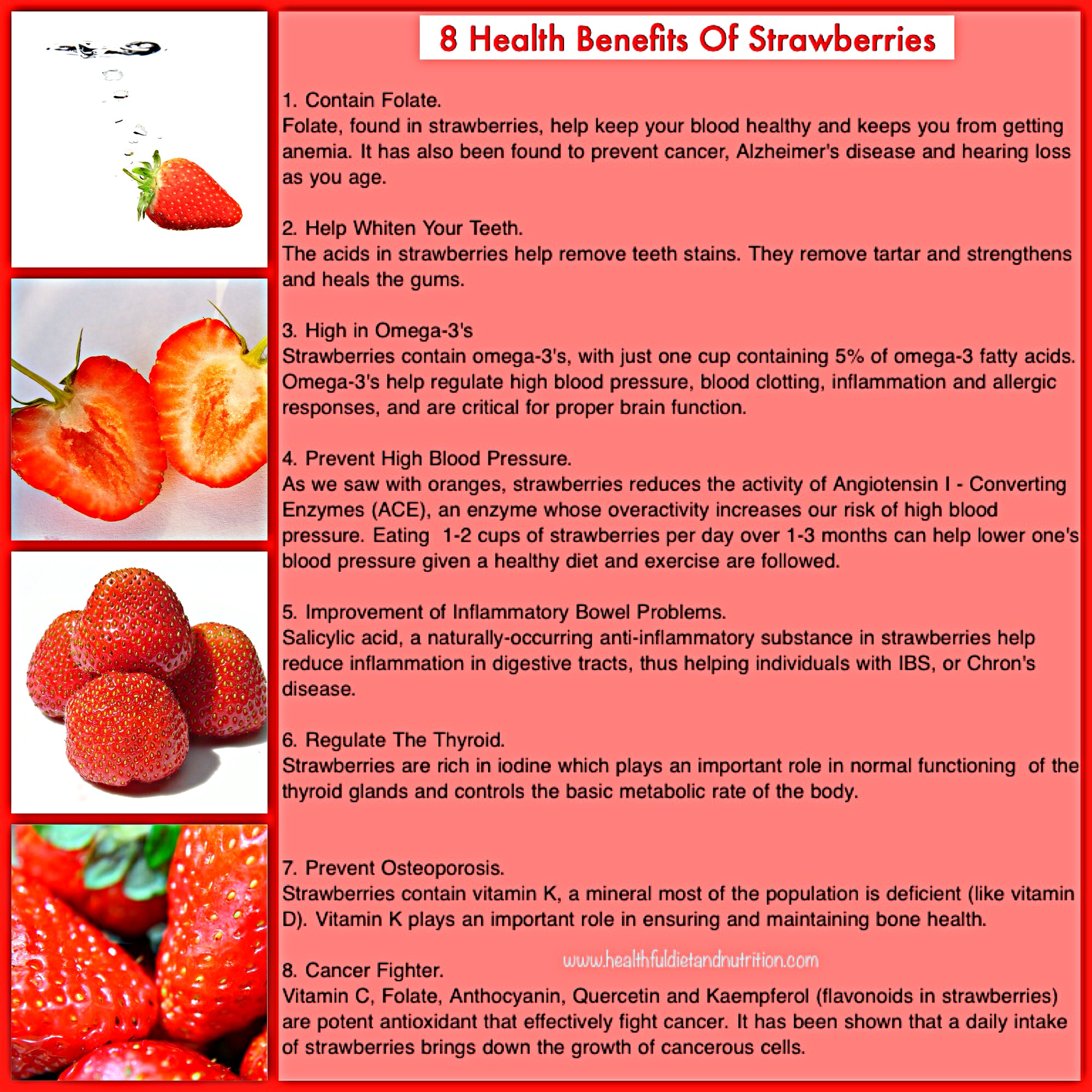 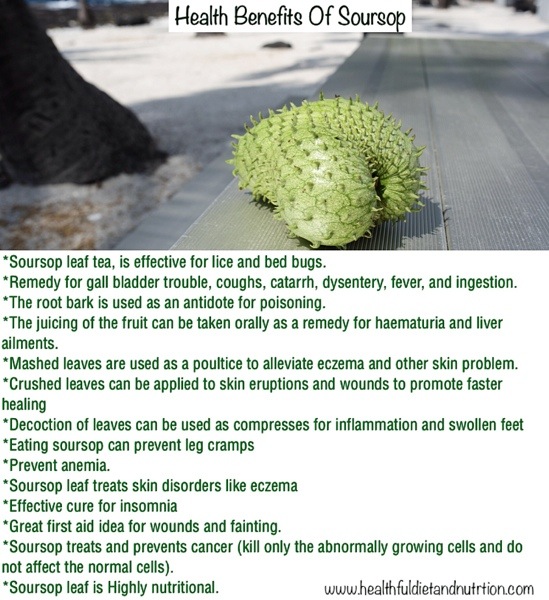 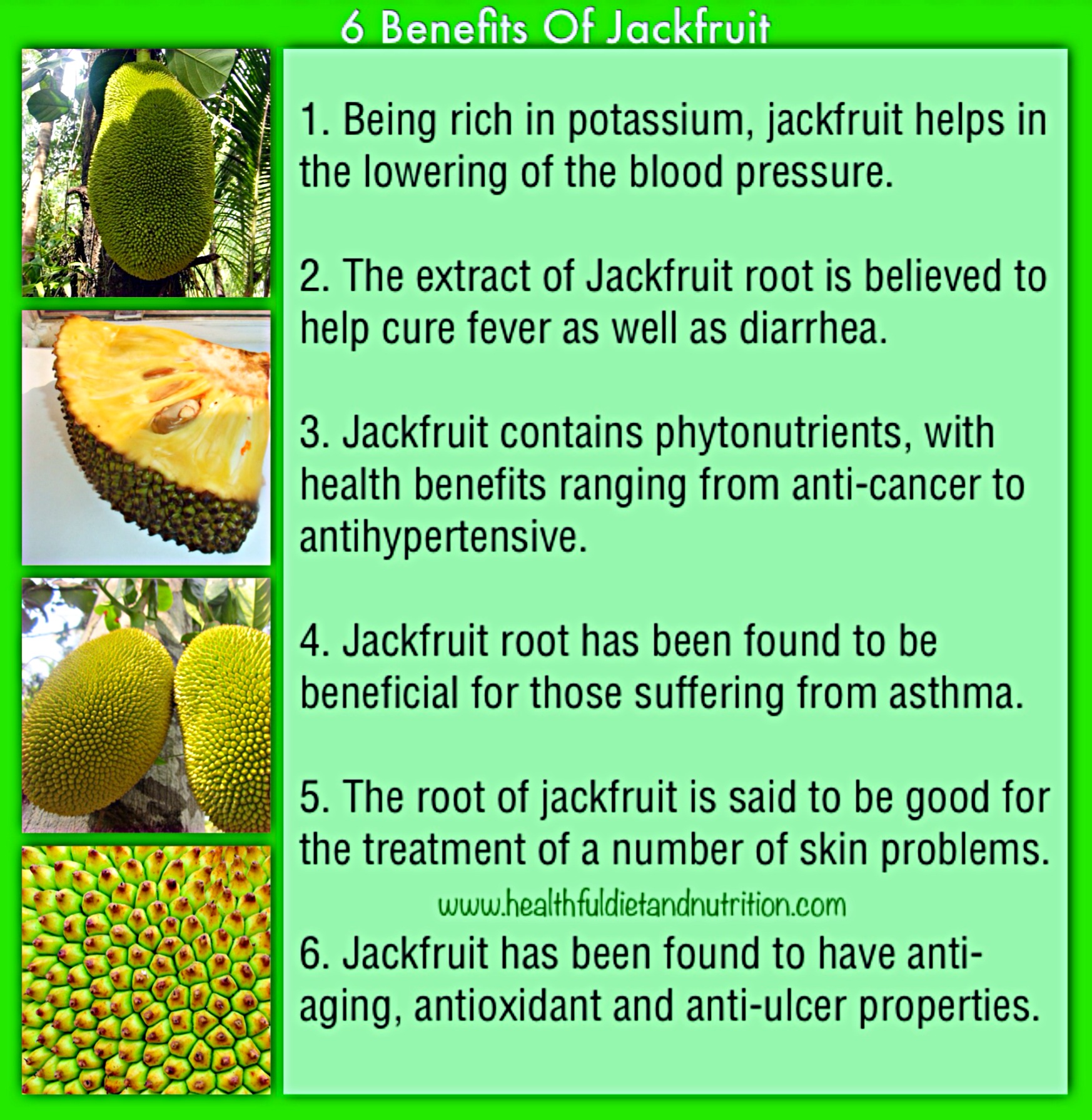 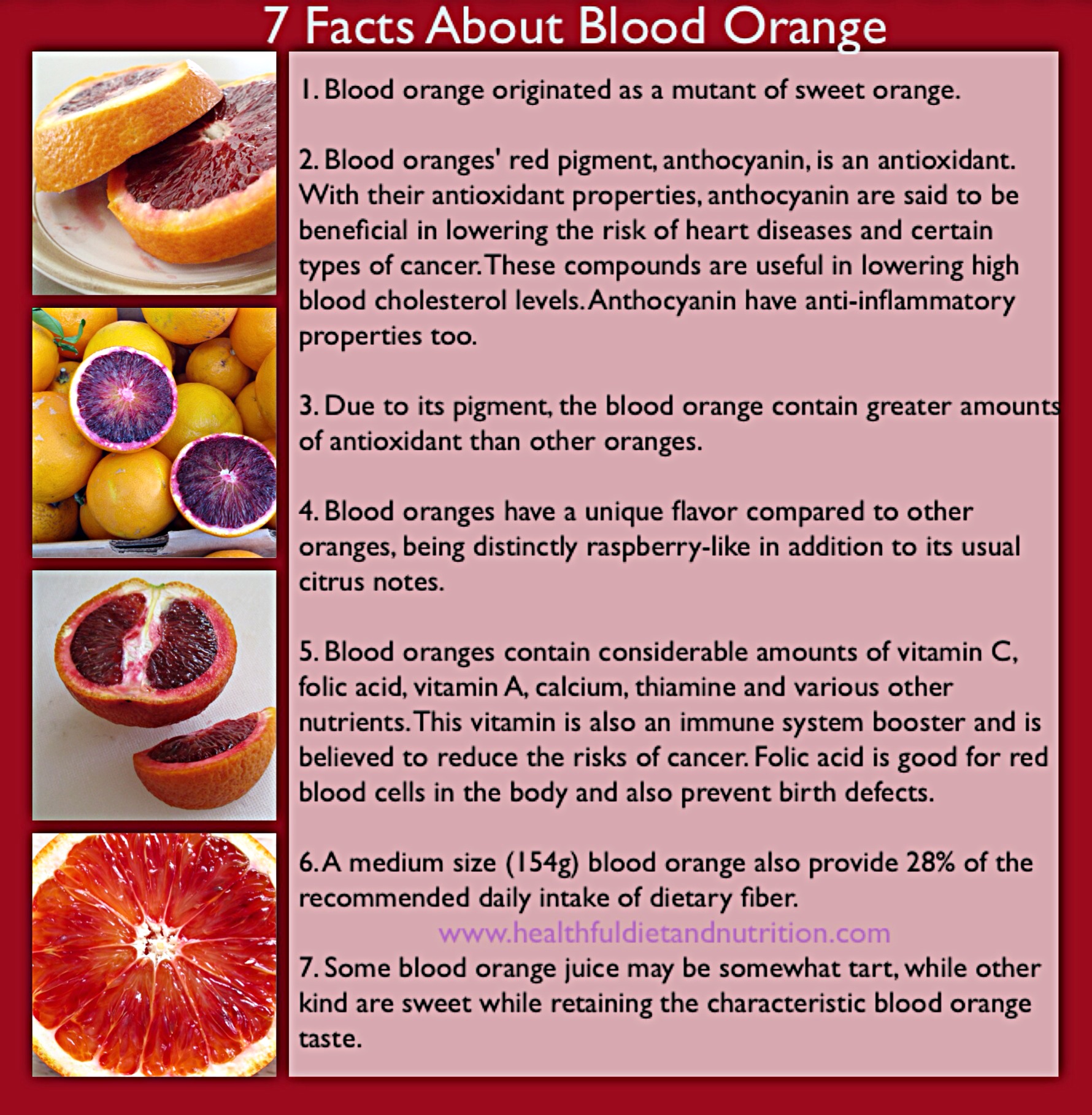