Health Effects of Your Meal Frequency and Portion Sizes

The last decade and half has witnessed an unprecedented awareness among people about not just the types of food they consume, but also the quantity and frequency of their meals. Preference for a leaner body as well as health repercussions of body weight are perhaps two of the biggest triggers for this ever increasing willingness on the part of people to experiment with portion size and meal frequency.

A change in meal portions and its frequency affects our body in two distinct ways: absorption and metabolism of the food. Readers should be mindful that absorption and metabolic processes are affected by a host of distinct reasons including energy density of the food and even the physical traits of food items. This article, however, will look into the effects of two of the most widely followed dietary experiments by people – portion rationing and meal frequency.

When you consume a meal, the rate of absorption of major macronutrients (carbohydrate, protein and fat) comprising your food differs significantly. Within half an hour of your food intake, protein and carbohydrate enter the portal vein and surface in general circulation. Increased absorption of carbohydrate (in the form of glucose) in your body results in secretion of several hormones, including insulin. This has twin consequences. Firstly, the body starts to burn carbohydrate faster. Importantly too, there is a corresponding decline in the release of fat and its oxidation.

In other words, storage of fat in your body gets a spike after every meal consumed. Portion size has a direct bearing on the duration for which carbohydrate levels stay high – a large meal increases this duration leading to a decline in the burn rate of fat and makes your body store fat. Likewise, smaller portions shrink the duration for which glucose levels stay up and thereby limit the storage of fat.

Smaller portion size, therefore, helps the process of weight loss in two significant ways. Firstly, you directly cut down your intake of fat with a smaller meal. Further, physiologically your body burns fat at an increased rate when you ration your portion.

Impact of portion size on metabolism

The metabolic process of your body determines whether you can achieve a state of energy equilibrium. Energy equilibrium is the level where your total energy intake is cancelled out by the energy you expend. Therefore, to determine the effect of portion size on metabolism, we have to look at its effect on both energy intake as well as energy expenditure.

Intuitively, you can tell that a larger meal size, all things being equal, amounts to a greater energy intake. What is the effect of a large meal on our body’s ability to expend energy? Our bodies expend energy in three key ways. Firstly, our bodies expend energy in maintaining itself. This is also known as basic metabolic rate (BMR) and it amounts to 60 to 75 per cent of the total energy expenditure of an individual. Secondly, the body produces heat during absorption and metabolism of food. An average individual loses approximately 10 per cent of their total energy intake in the form of body heat as a result of absorption and metabolic process. Lastly, body expends energy through physical exertions.

For our purposes, only the second factor has relevance vis-a-vis portion size. Scientifically, BMR has not been shown to be affected by the amount of food consumed. Similarly, the causal link between portion size and physical activity remains ambiguous and decidedly difficult to measure. On the other hand, portion size has a direct correlation with the energy body expends during its absorptive and metabolic process.

Thus, while a larger meal portion directly increases your total energy intake, it also concurrently leads to your body burn more energy. This, however, is not a zero sum game where the total intake of energy is cancelled out by calories burned during metabolism and absorption. Very often, the total calorie consumed during a big meal is too much to be negated in any significant way by a diet induced loss of body heat.

Impact of meal frequency on absorption of food

In the ensuing discussion, this article proceeds on an assumption of inverse relationship between frequency of meals and portion sizes. Thus, when we talk about a higher meal frequency, we simultaneously assume smaller portion sizes to go with it.

Medical studies over the years have demonstrated a clear link between frequent (and smaller sized) meals and its attendant health benefits. Principally, more frequent meals help diabetic patients improve their glycemic control as well as observe a drop in their insulin requirement. The tests have further demonstrated that even healthy individuals observe an appreciable drop in glucose and insulin fluctuations when they choose a more frequent diet regimen instead of fewer but larger meals.

The medically observed effects of more frequent meals are not limited to insulin and glucose levels. Researchers have discovered that a fluctuation in lipid levels of an individual is affected by her frequency of meal intake. Very simply, large and infrequent meals lead to a boost in lipid circulation and thereby increase the risk of cardiovascular disease. Smaller and frequent meals on the other hand have been found to decrease cholesterol levels and certain types of fatty acids as well as cut down fat storage in the body.

As in the case of portion sizes, meal frequency affects metabolic process in two distinct ways – by influencing the intake of energy as well as controlling how much energy is burned by the body.

A final word of caution

As a cautionary note, it should be mentioned that some of these scientific studies are typically carried out in highly controlled environment and for a relatively short duration. As such these studies run the risk of methodological flaws and erroneous interpretations where a correlation or even a causal link is shown to be present even if none exist. 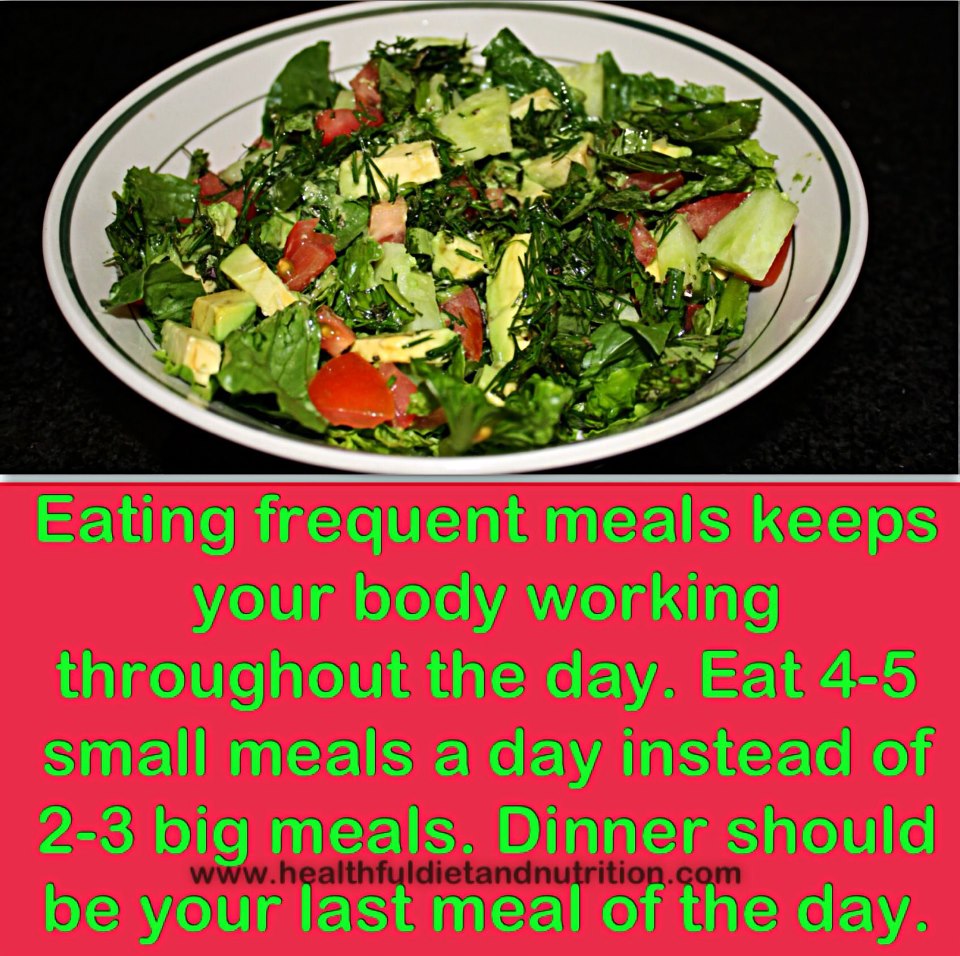 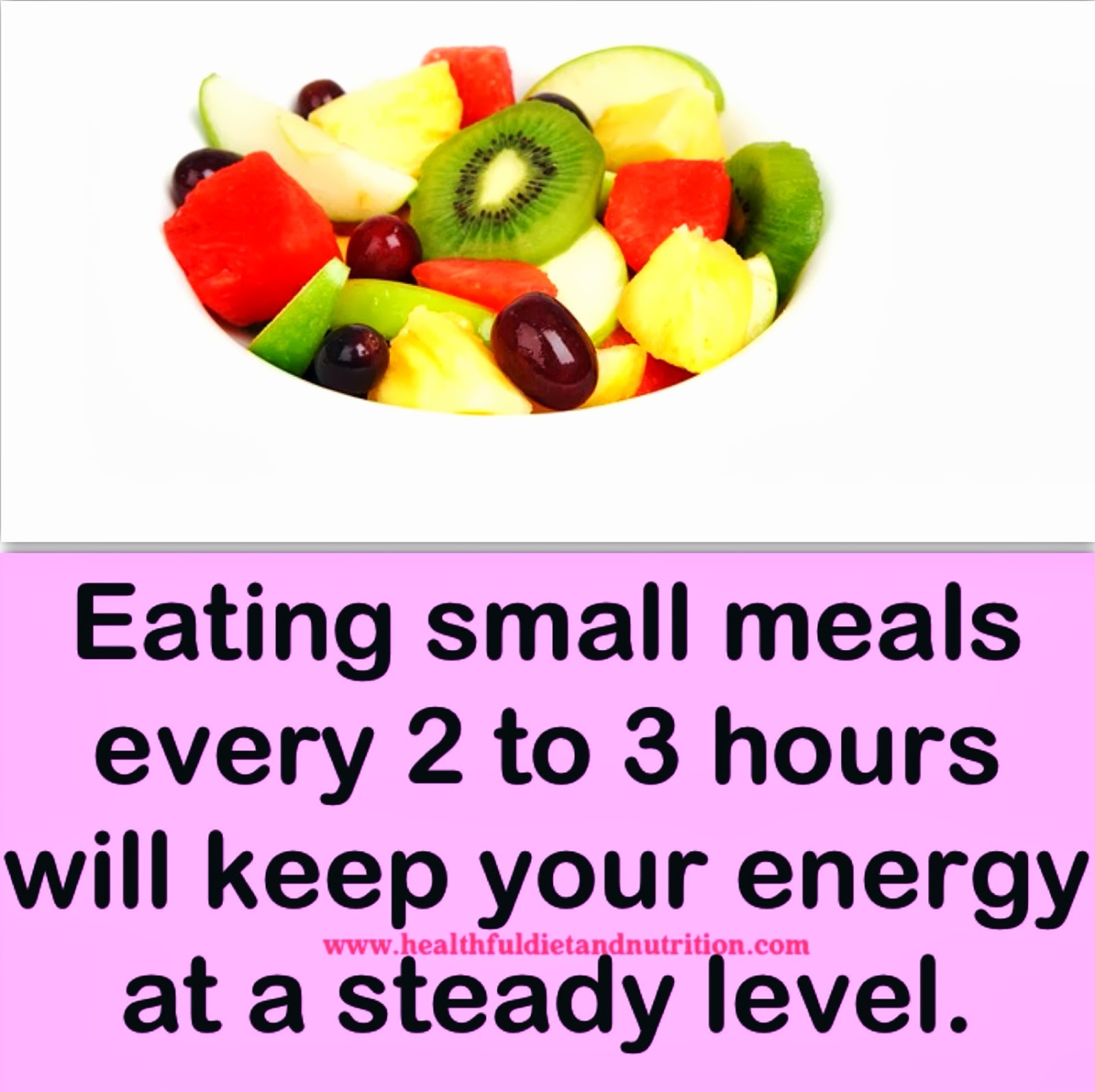 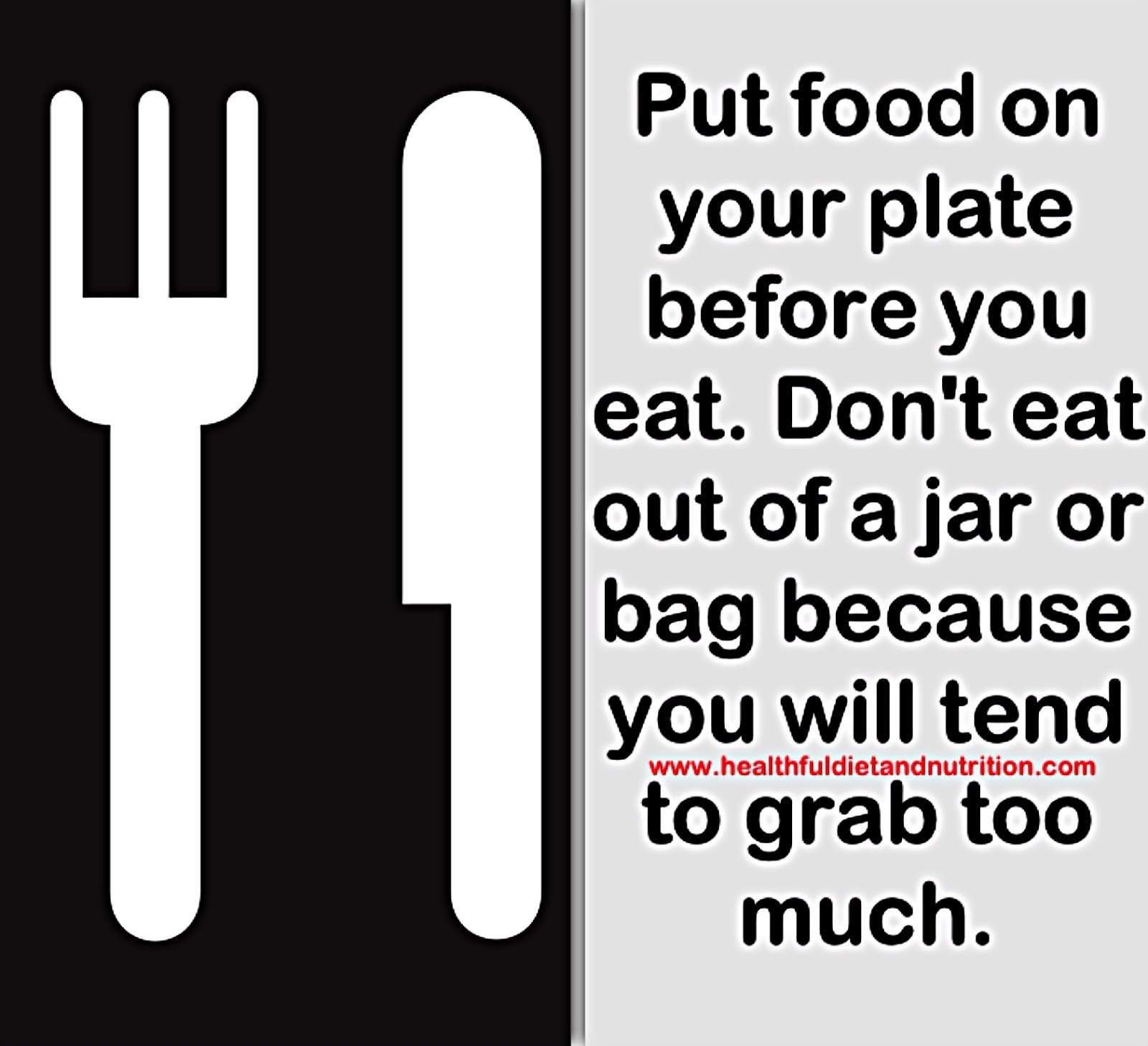 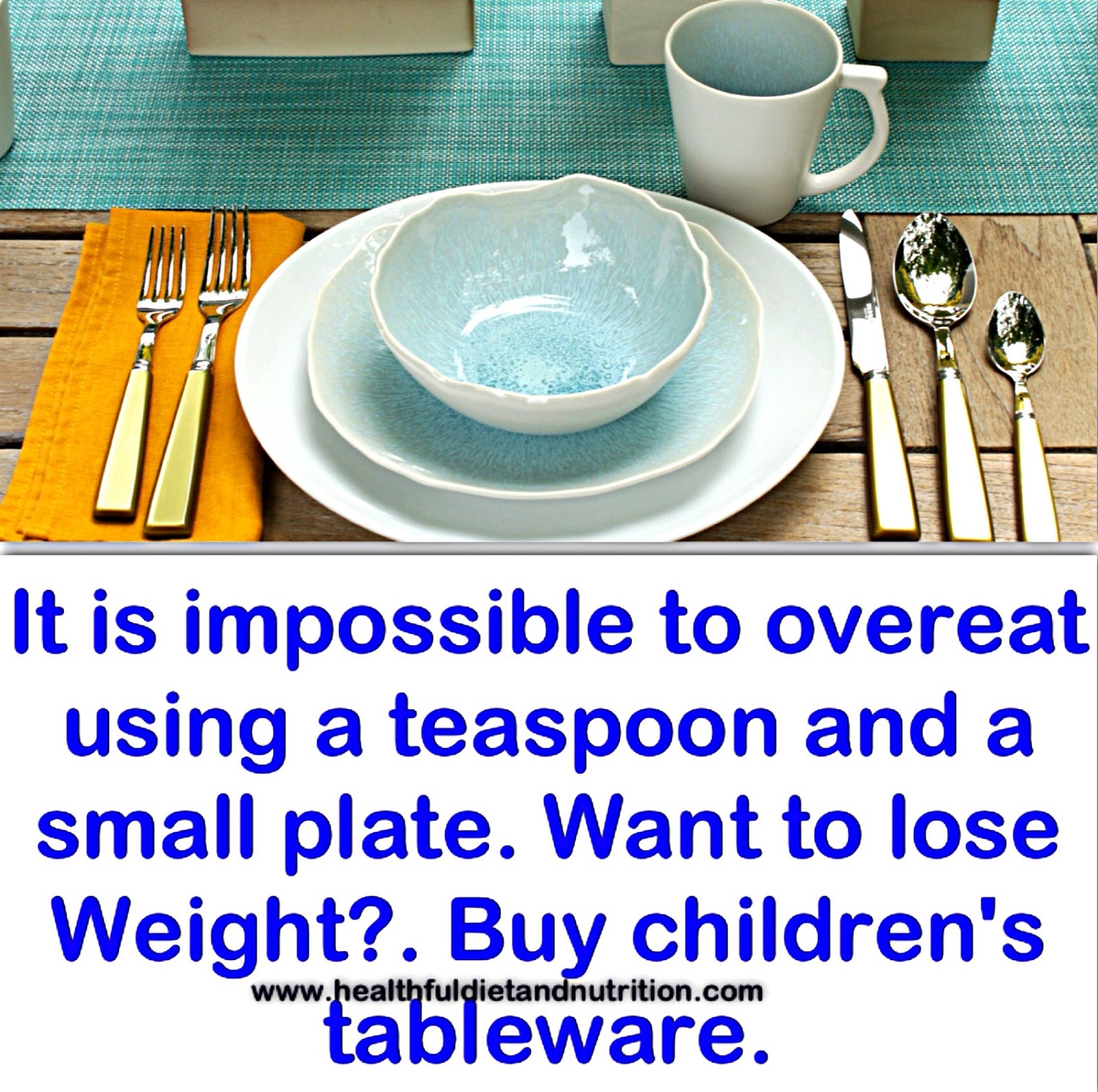